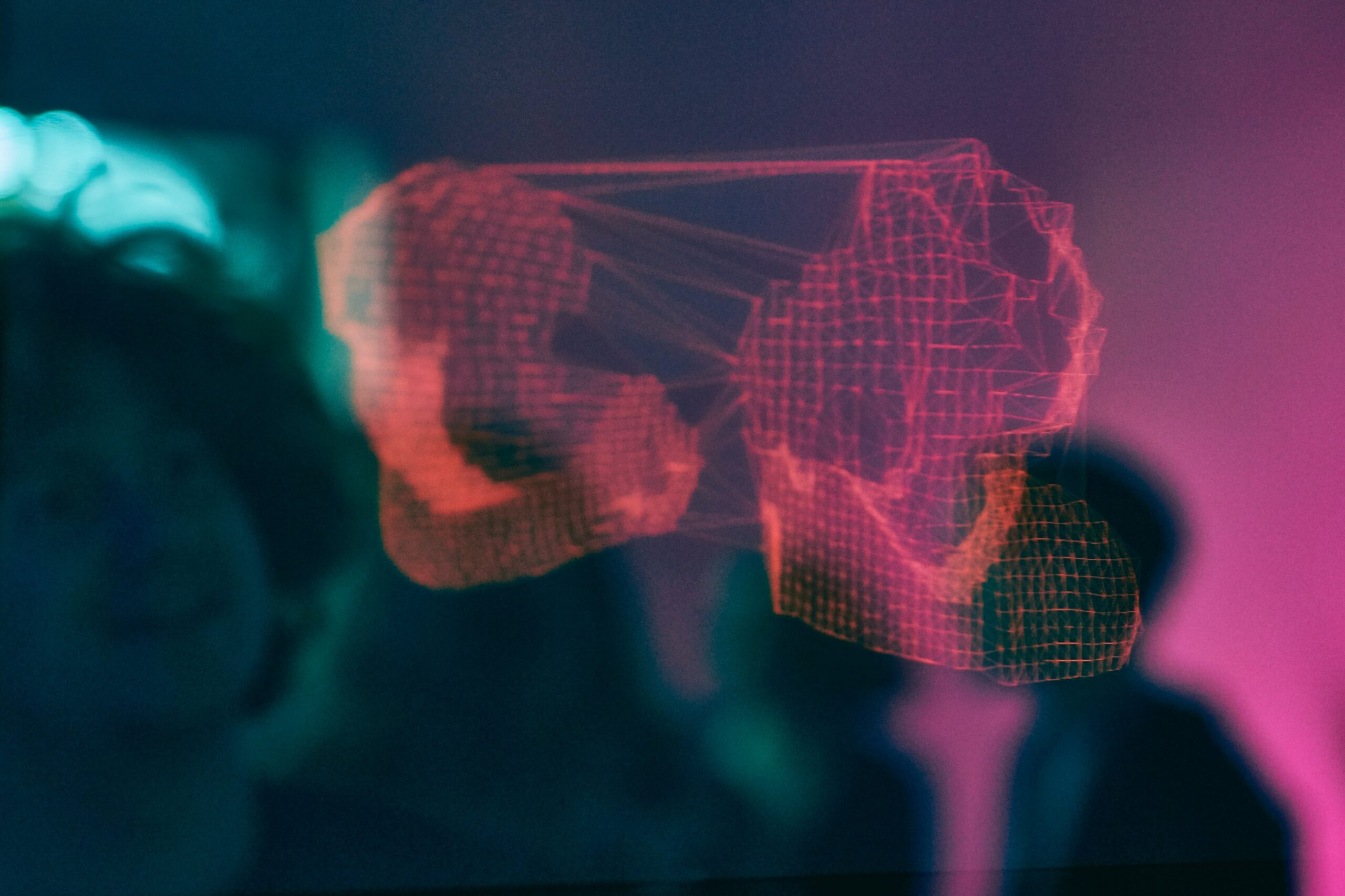 Stay up to date with the latest news from fintech! This week, we bring you updates and developments on partnerships, banking, crypto, cyber security and more. Enjoy reading!

Capricorn becomes carbon neutral by planting tree for every mortgage completion (FinTech Global)
Capricorn Financial Consultancy has reached carbon neutral status after partnering with Evertreen, an international tree-planting platform. The mortgage broker will now plant a tree in Kenya for every mortgage completed. This initiative aims to plant over 7,00 trees each year, with 834 having been planted in the Gazi Mangrove Forest, so far. It claims this has absorbed 125,100kg of carbon dioxide from the atmosphere to date. The project also aims to benefit all coastal communities that are dependent on natural resources for income and acutely affected by the changing climate. Read more

Deutsche Bank to automate trade document checking with Traydstream partnership (FinTech Futures)
Deutsche Bank has partnered with trade finance software provider Traydstream to automate document checking for its trade finance products. Traydstream says the partnership will boost the bank’s efforts to digitise and automate its documentary trade business, “enhancing controls, ensuring scalability for profitable growth and ultimately improving corporate clients’ experience in the letters of credit business”. The two firms have been working together since July 2021 on the pilot of the automated trade document checking platform, with an intention to subsequently roll out the platform globally. Read more

Amazon expands palm-scanning payment tech to 65 more Whole Foods locations (Tech Crunch)
Amazon’s “One” palm scanner payment technology will be launching at over 65 Whole Foods stores in California. This is the biggest rollout to date, with stores in Malibu, Montana Avenue, Santa Monica, Los Angeles, Orange County, Sacramento, the San Francisco Bay Area, and Santa Cruz receiving the tech that aims to modernize retail shopping. When the checkout devices were first announced in 2020, Amazon One was available in Amazon Go stores, with an eventual expansion to Whole Foods stores in Austin, Seattle, Los Angeles, and New York City. Amazon One creates palm signatures using machine learning to identify customers. While the kiosk takes a picture of a user’s palm, the company says it doesn’t store the image there but instead encrypts it and sends it to a server for matching. Read more

Moroccan Capital Markets Regulator Launches Fintech Portal (Bitcoin.com)
The Moroccan Capital Market Authority (AMMC), the capital markets regulatory body in Morocco, announced recently that it has launched a fintech portal on its website. The new portal has been created in order to facilitate exchanges between the regulator and “companies involved in the innovative financial technology sector.” According to a statement, the AMMC’s establishment of the fintech portal signals the regulator’s willingness to embrace innovations within the financial services industry. Read more

Lord Hammond enlisted to back £1 billion UK fintech fund (FinExtra)
A group of senior industry figures are leading plans to create a new £1 billion fintech fund to accelerate the growth of promising UK scale-ups, Sky News has learned. Lord Hammond, the former chancellor, is among a host of heavyweight figures being enlisted to back the new venture, which has been provisionally named the Fintech Growth Fund. Other names cited include fintech veteran Al Lukies and the Fintech Alliance’s Phil Vidler. Hammond already acts as an advisor to UK crypto startup Copper and challenger OakNorth Bank. Read more

Cyber ambassador nominee calls for more cyber policy muscle at US State Dept (FinTech Global)
The nominee to be the first US ambassador for cyberspace and digital policy has called for more cyber policy muscle at the US State Department. According to Cyberscoop, Nate Fick – a former Marine leader and cybersecurity CEO – has said one of his top priorities would be to ‘assert the State Department’s rightful place in the interagency process on topics of cybersecurity and digital policy’. Fick said, “We have not fully extended deterrence into the cyber domain. I believe that American power has been a force for stability in the world since the end of World War II and our adversaries seek to do mischief or harm us using digital means because they know what the consequences are in the physical world.” Read more

Curious to read and find out more from fintech? Then subscribe & read our full newsletters here.. In order to see our other weekly highlights, check out the following link:  funding, research, analysis & opinion.