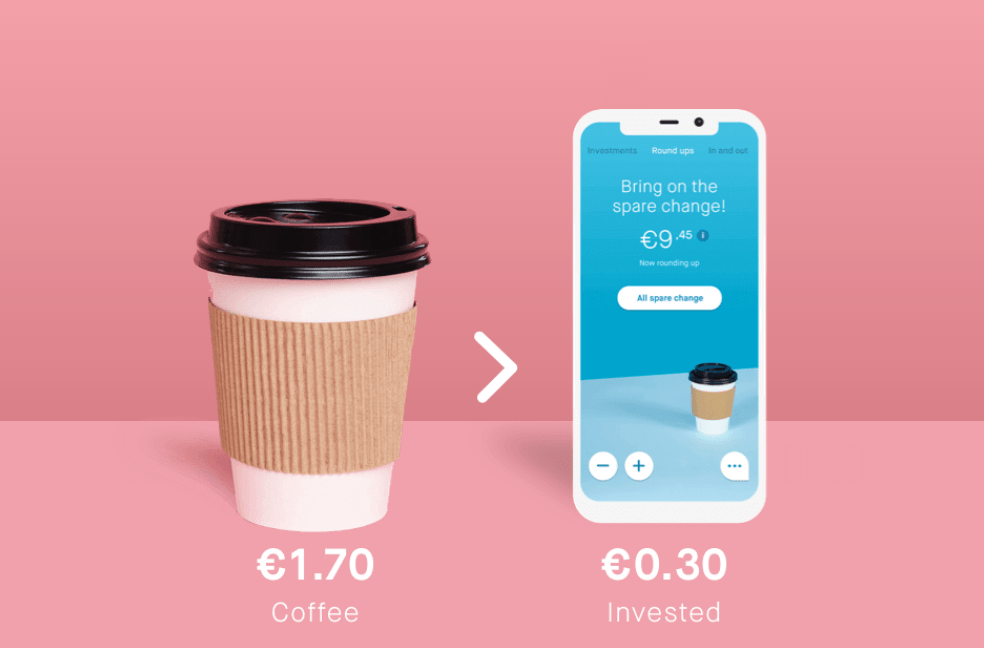 Amsterdam, September 8th, 2020 – Following its success in the Netherlands and Germany, Dutch fintech start-up Peaks continues its expansion, launching now in Spain and later this year in France. This will make Peaks the first micro-investing app available in four European countries.

Making investing accessible to everyone

While many investment apps focus on active investors or people with significant wealth, Peaks is looking at the bigger picture. Tom Arends, the CEO of Peaks says: “Our goal is to make investing as simple as possible, so that it is accessible to everyone”.

Peaks allows you to easily set aside small amounts – such as your spare change – on a regular basis and invest them in a globally diversified portfolio of socially responsible index funds.

Europeans are concerned about their financial future

Arends sees plenty of opportunities in the European market: “More than 80% of Europeans are worried about their financial future. Most of them are struggling to save money and around two-thirds do not invest, although many would like to do so. The investment world as we know it today is complex and mainly centered around traders or wealthy individuals. The average consumer does not know where to start and what is the sensible thing to do. Along with the often high entry fees, the threshold to start investing is very high for many Europeans”, explains Arends. “That’s a pity, because if you set aside and invest money on a regular basis, you can build up a good nest egg in the long term. Especially if you are young and have your whole life ahead of you.”

In 2019, Peaks was the first financial services provider in the Netherlands to be granted a PSD2 licence. This allows consumers and businesses to give third parties access to the transaction data in their payment account. This makes new innovative financial services such as Peaks possible. Thanks to the harmonising of this legislation throughout Europe, Peaks has been able to expand quickly, offering you the chance to invest your spare change in several countries.

The Peaks app can be downloaded for free via the App Store and the Google Play Store in the Netherlands, Germany and now Spain. The French version of the app will be available in Q4. The Peaks app has now been downloaded more than 500,000 times.

Peaks is the first mobile app in Europe that allows you to invest with your spare change. Every time you make a purchase online or with your debit card, Peaks automatically rounds up the amount to the next euro. This makes investing as simple as making a card payment. Peaks has one mission: to make investing accessible to everyone. On top of that, the people behind Peaks believe it is essential to protect and preserve our planet for future generations. Therefore, with Peaks you exclusively invest in socially responsible index funds that have – amongst other criteria – sustainability at heart. Peaks was founded in 2016 by Tom Arends, Rutger Beens and Sijbrand Tieleman. The company’s office is located in Amsterdam. Rabobank is a major investor in Peaks.