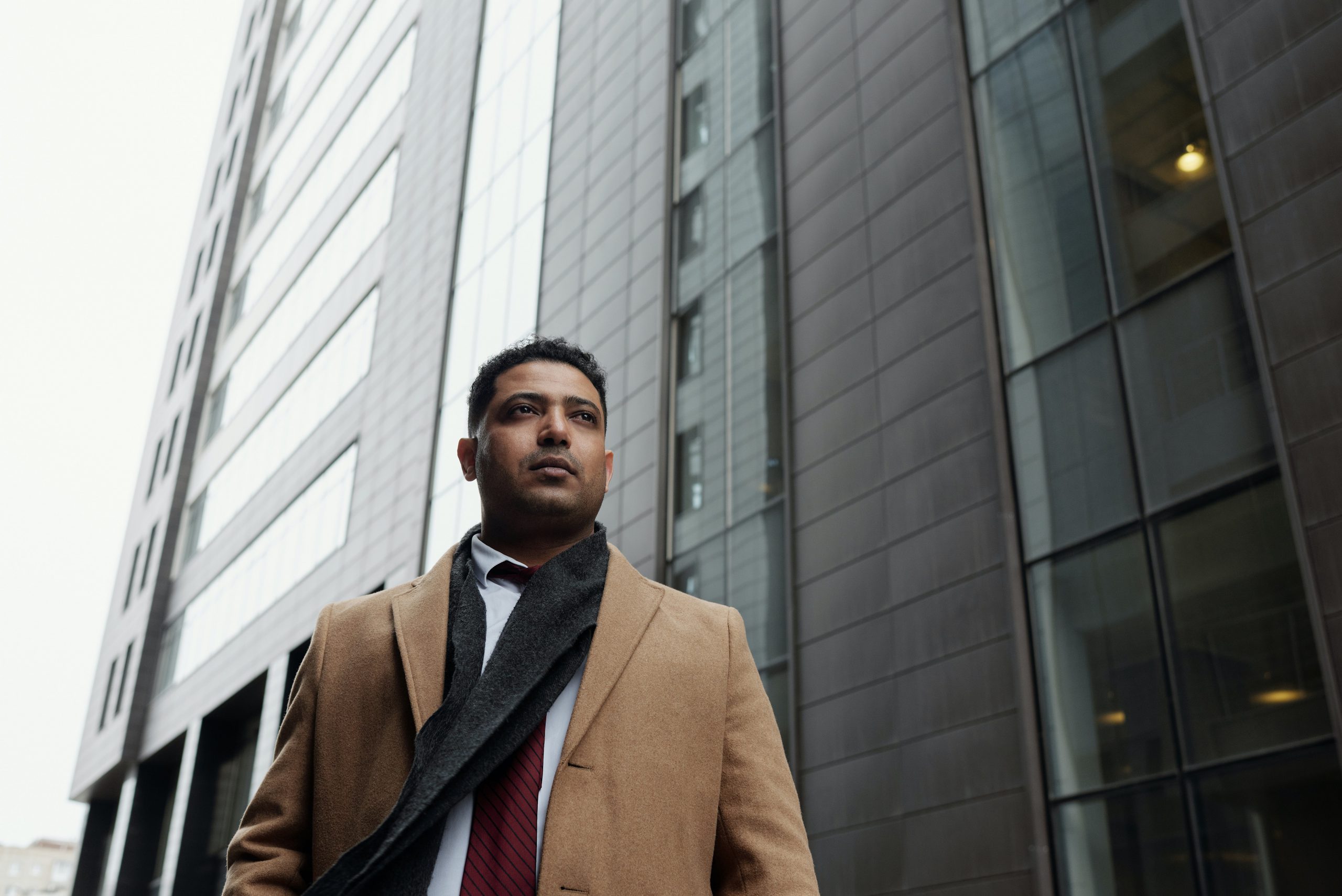 Last week’s webinar, featuring industry experts from five°degrees, Tink, Strands and W.UP, was a blast! They didn’t hold back on their opinions about the pros and cons of invisible banking, the uberification of financial services and the prospect of industry commoditisation. Here are five quotes, and then some, from the discussion that we can’t stop thinking about.

“I would love to take a ride in a self-driving car – but I wouldn’t sleep during it.”

Tink product manager Christian Dahlgren is all for open banking. Not to mention the opportunities it offers for building better personal financial management tools and helping customers realise their financial and life goals. Making these tools self-driving, however, might be a tad too much. Just like when sitting in a driverless car you’d probably still want to keep your eyes on the road to make sure that you’re heading in the right direction.

“We don’t wake up thinking ‘I can’t wait to sit down at my computer and do some banking’.”

How would you feel if a bank told you they wanted you to stop thinking about them altogether? Bruno Macedo, fintech evangelist and head of delivery implementations at five°degrees, would love the idea, but only if he felt that said bank understands his needs, habits and aspirations. People don’t want banking to be the goal but a means to an end, like taking out a mortgage to buy their first home. And of course, they want it all wrapped in the same cushy digital experiences they’ve grown accustomed to, courtesy of GAFA.

“Banks need to move away from transaction-based digital banking experiences.”

Technology companies have long figured out how to build experiences from the customer backwards, says Strands general manager Cesar J. Richardson. And while financial institutions are busy playing catch-up with them, banking as we know it might completely disappear. Or rather, becomes something that embeds itself in people’s daily lives instead of their to-do lists.

The uberification of banking is well underway and it’s for the better.

Cesar recalls: “I remember first downloading Uber: the tool knowing where you are, you come out of the car and it processes the card without you having to take your wallet out. All those things that took place were magical.” It’s high time financial service providers focused their efforts on building the same relationship with customers – starting by creating the same magical experiences.

“Becoming invisible is the future. Not only in banking but across all industries.”

In fact, certain industries, like the hospitality industry, were built around the very idea of “being always there but never noticed” from the ground up. According to W.UP sales director Tamás Braun, banks might as well take a leaf out of hotels’ book, especially when it comes to the chapter on how to delight customers. True legends like The Ritz-Carlton have it down to a fine art, making a conscious effort to learn everything about their guests, including what newspaper they like to read in the morning. “Why wouldn’t people appreciate the same attentiveness in banking?”

“Invisible banking is a competitive edge rather than a way to commoditise banks.”

Of course, much of the debate around invisible banking focuses on whether it’s something industry players, established ones in particular, should be afraid of. The answer strongly depends on how you define invisible banking. According to Bruno, invisibility doesn’t necessarily mean that customer interactions have to disappear.

To his mind, it’s more about creating meaningful, personalised experiences and eliminating the mundane, time-consuming aspects of banking. This requires the right infrastructure, mentality and customers who trust their banks to do these things for them. To achieve that, banks must build experiences that help earn that trust – and deliver them over and over again.

Want the full story? Click here for the recording.