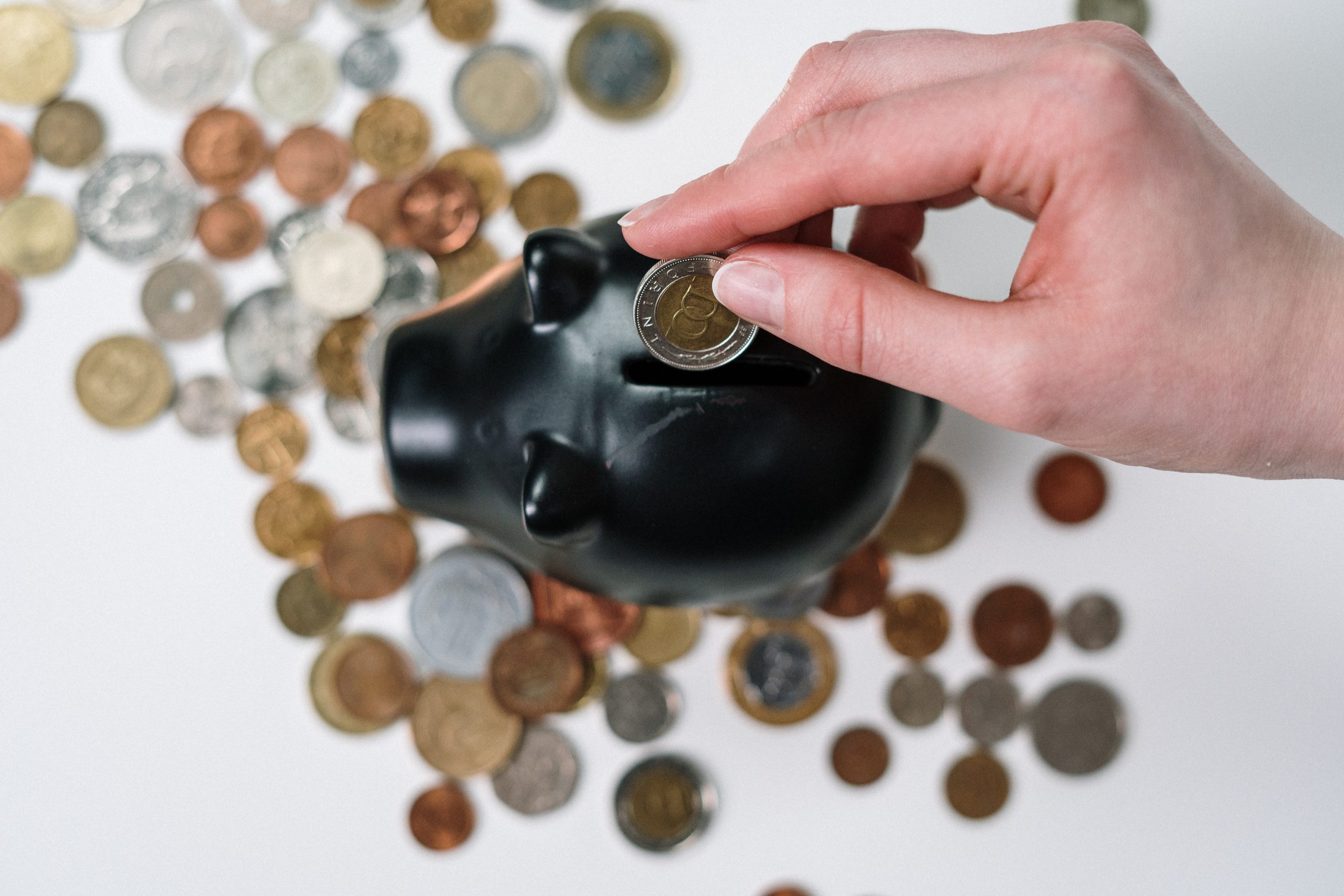 W.UP Guest Blog: A branching story – Is physical banking a thing of the past?

The coronavirus outbreak has brought into question so many things that we used to accept as the norm. Banking, face-to-face banking in particular, is no exception. I’ve just come across some fresh numbers on how much the pandemic has impacted the financial services industry. According to new research by financial comparison platform Finder, 8.4 million Brits had stopped using their bank’s branches before the lockdown kicked in. And over 1.4 million of them have no intention of going back.

Of course, it’s not only UK banks who are having a hard time convincing customers to return to their pre-pandemic ways. Especially because most of them had started moving to digital channels when we didn’t even know COVID-19 existed. In a 2019 survey, nearly three-quarters of UK respondents said they did most of their banking online, 77% were considering switching to a digital-only bank and only 21% planned to visit a brick-and-mortar branch in the next three months.

First, it was online banking that branches had to compete with. Then along came mobile, incurring a variable cost of about 10 cents per customer interaction – 97.5% less than tellers or call agents, Bain & Company reports. The global management consultancy firm also estimates that some 60% of branch volume remains bad or avoidable. No wonder that between 2015 and 2019, more than third of the UK’s bank branches were axed, with the Royal Bank of Scotland topping the list with a drop of 74%.

So the question is (or remains): is branch banking dead? If you ask me, no. But it could be better.

Automation but make it smart

According to a 2019 study, 84.7% of financial institutions have deployed robotic process automation and AI technology to boost online and mobile banking, predictive analytics, investment services, customer support and transaction services. The key to winning the digital race, however, is not stopping there. What will differentiate digital leaders from laggards in the future is their ability to use these capabilities to not only enhance customer experience but transform it completely.

An early success story of this mindset is Bank of America’s voice-activated virtual assistant, Erica. Launched in 2018, the AI-powered chatbot surpassed 1 million users in the first two months of its existence, helping customers with day-to-day banking issues such as finding transactions, checking balance information and bills or getting their credit scores. Soon enough, Erica was also providing month-to-date spending snapshots, flagging upcoming charges, sending credit card bill reminders and alerting customers if their balance was about to go into the red.

Using intelligent automation to analyse banking behaviours and personalise experiences, Bank of America saw the number of users grow to 10 million by the end of 2019 – and created a blueprint for digital transformation in banking. “While the first wave of automation improved some of the banks’ basic functions by replacing machine-based learning for repetitive tasks, the current wave will see far more sophisticated and intelligent applications of automation taking place across processes, including conversational banking,” points out Mphasis CEO Nitin Rakesh.

Extending financial services to newer, better channels and devices, from banking apps through voice-controlled assistants to smartwatches, will not cut it anymore. That’s what most banks have been doing for the decades. The result? A 1,000% increase in the number of customer touchpoints, KPMG reports. Are all touchpoints created equal though? Not by a long chalk.

Financial institutions should move on from stretching across platforms to creating seamless experiences whenever, wherever they engage with customers. In other words, allow them to start a transaction, be it a money transfer,  a fixed-term deposit or a mortgage application, on one device, continue on another and finish on a third, if needed.

Cross-channel integration has played a key role both in Netflix’s customer engagement strategy and Amazon’s move to get physical. In retail, this concept is nothing new. According to senior Forbes contributor Steve Dennis: “A  great customer experience has never been about being everywhere and being all things for all people. What matters is showing up for the right customers, where it really matters, in remarkable ways.”

Offering Amazon-level customer experiences in banking might sound a bit out there – now. But in ten or twenty years, it might just be the new normal. Think about it: in 1995, Wells Fargo became the first bank to offer internet banking to customers. People who were born in the same year make up the first generation that doesn’t know a world without smartphones. And will account for a third of global consumers by the end of the next decade.