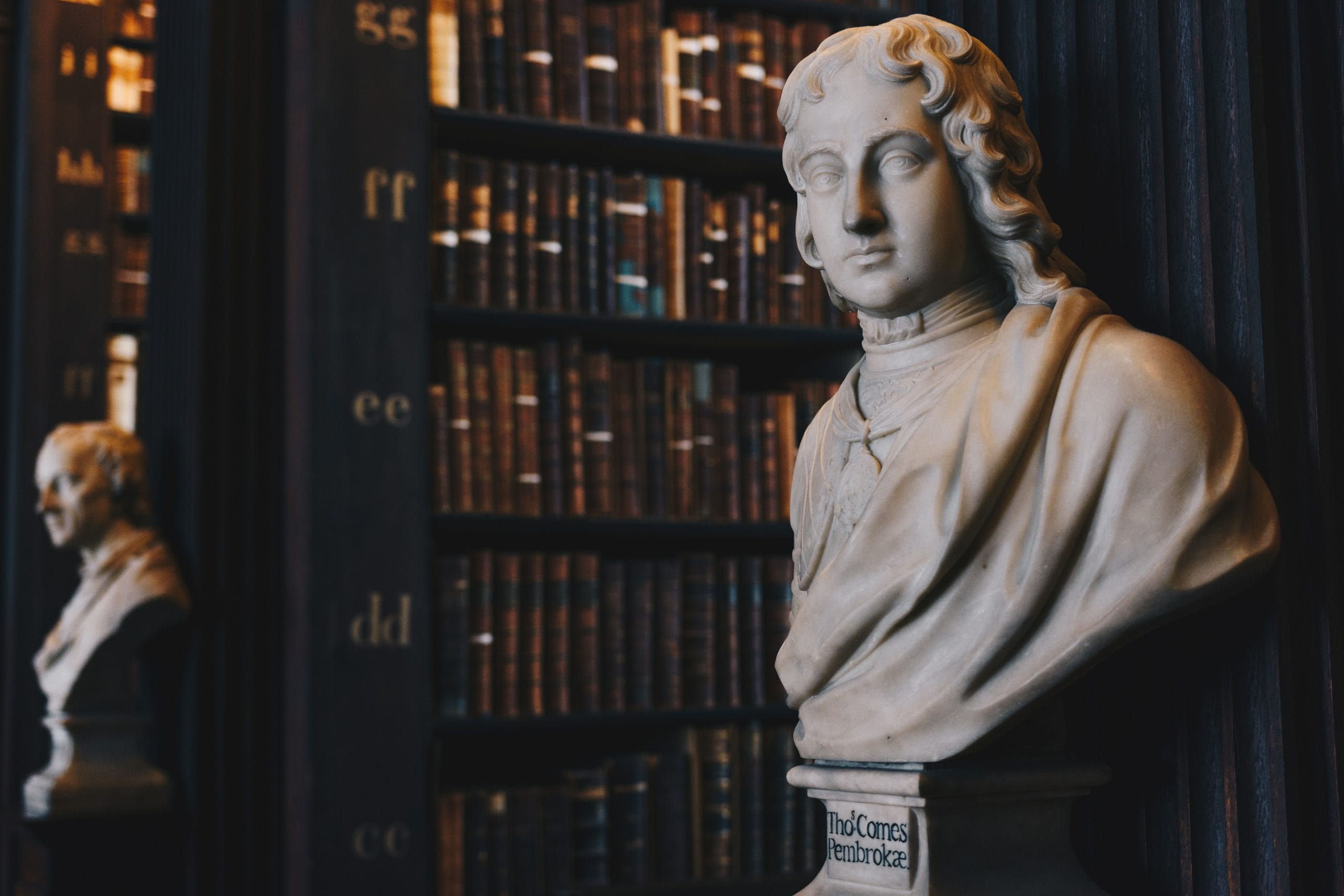 Bureau Brandeis opened its office in Paris. Collective action is increasing across the EU in many areas, particularly in the area of cartel damage cases. Bureau Brandeis has been active in this field and in other areas of litigation for years, with a clear preference for the challenger. It has now joined forces with seasoned French antitrust lawyers Marc Barennes, Sarah Subrémon, David Reingewirtz and Philippe Zeller to increase access to the French market and expand its network of litigation funders and other experts. Brandeis Paris office is located on Rue de Penthièvre, 4 in the heart of the Paris business district.

Brandeis Paris is the first European litigation boutique in France to focus on assisting companies, public authorities and others who have suffered damage as a part of infringements of competition law. Other areas of high stake litigation will be added in due time.

The founders of brandeis Paris agency: “We are delighted to be able to set up this office and work with our Amsterdam colleagues to strive for justice and compensation for large groups of victims of cartels.”

Hans Bousie, partner of bureau Brandeis Amsterdam in the field of cartel damage: “Clients want these cases to be tried in the best place, whether in Amsterdam or elsewhere. With the opening of brandeis Paris, we are taking an important step towards being a more pan European dispute resolution office, with unique access to finance for our clients. We are very pleased that Marc, Sarah, David and Philippe are opening an office in Paris. We share the same values and work from the belief that litigation is a means of obtaining justice. Apart from that, they are the nicest French you can imagine. We look forward to working with them in cartel damages cases and other disputes.””

Brandeis was founded in Amsterdam in 2014 as a boutique law firm and has a preference for the challenger. Bureau Brandeis emphasizes litigation and (international) arbitration. We act, often together with other law firms at home or abroad, for national and international companies and other organizations, with a preference for the challenger. We are taking part in the social debate.

Marc Barennes was a référendaire at the General Court of the European Union for 15 years and an official at the European Commission (DG Competition), after starting his antitrust career at an American law firm in Brussels and Paris. He has also gained considerable experience in private compensation actions as a senior executive of an antitrust financier over the past two years.

Sarah Subrémon is a former Deputy Rapporteur-General of the French Competition Authority and a former official at the European Commission (DG Competition) and the English Competition and Markets Authority, where she has worked for more than 15 years. She began her career as an antitrust lawyer in Paris. She joins brandeis Paris agency from an antitrust financier where she was also a senior executive.

David Reingewirtz is an antitrust and all-round litigator, After working for 8 years as an antitrust lawyer at several well-known British and American law firms in Paris, Brussels and Washington, David was appointed Secrétaire de la Conférence du stage, a prestigious position for French litigators, in 2008. He then joined an independent litigation boutique specializing in antitrust, commercial and criminal litigation.

Philippe Zeller is an antitrust and regulated markets lawyer. After obtaining his Ph.D. in public law and having taught in this field at various law faculties, Philippe joined prestigious American and French law firms in Paris where he o.m. Partner held positions. He specializes in litigating for the French independent administrative agencies and courts.