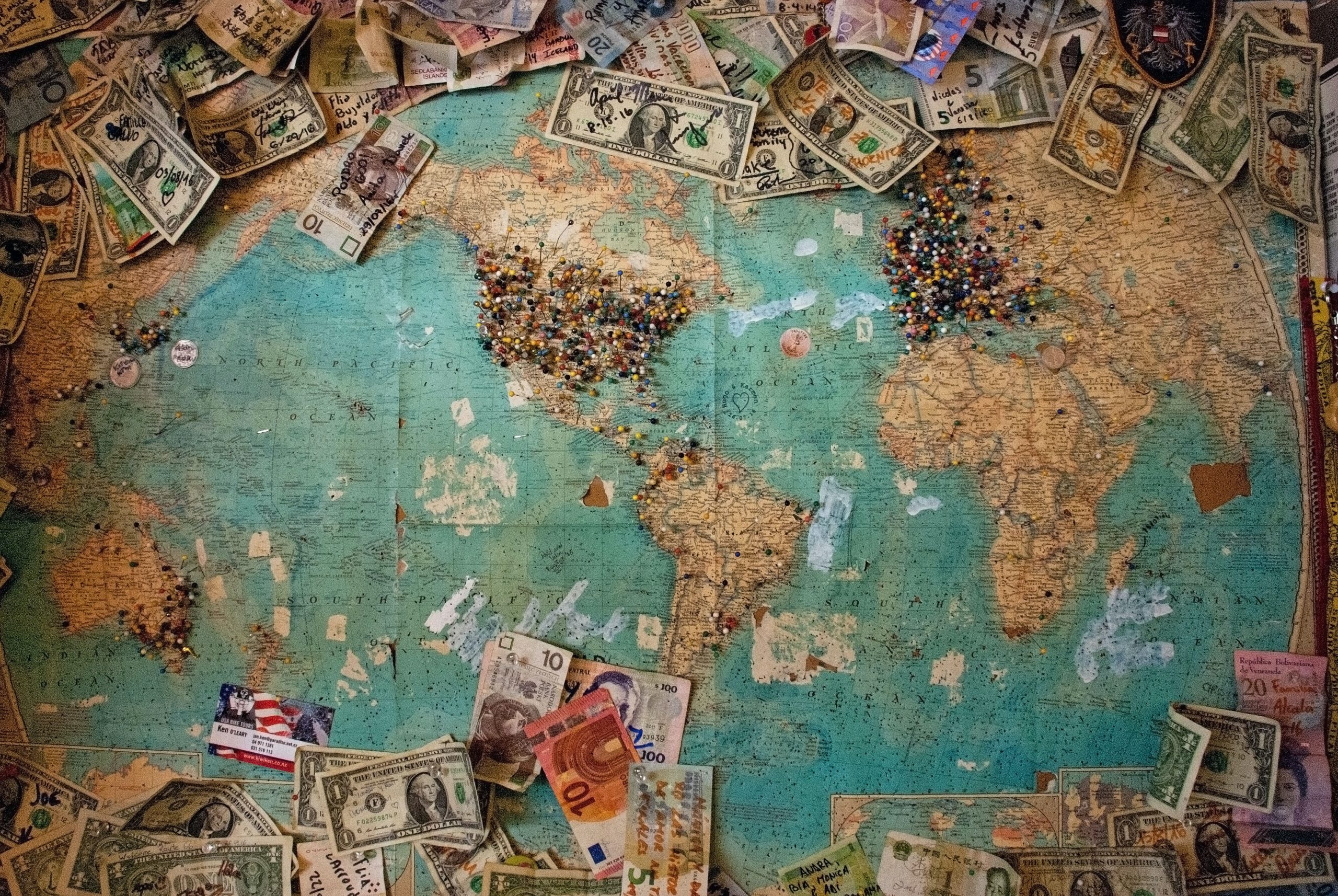 For this funding news, we dive further into the fintech landscape and retrieve the latest transactions. Find out who the latest names are to receive fundings from blockchain, debt financing, cybersecurity, payments, lending, e-commerce, analytics, data privacy, neobanking, and financial data. Explore the latest numbers!

Figure Technologies (San Francisco, CA, US), a blockchain lending startup founded by ex-SoFi CEO Mike Cagney, announced its plans to raise $250 million (€207.03m) through a new blank-check company. The filing mentions that Figure has not yet selected any business combination target nor initiated any “substantive discussions” with any company. Read more

Ramp (NY, US), a corporate card company, raised $150m (€124.22m) in debt financing from Goldman Sachs Bank USA. The company intends to use the funds to accelerate growth nationwide.  Investors in Ramp include Founders Fund, Coatue Management, D1 Capital, and over 50 CEOs and finance leaders from leading companies like Warby Parker, Twitch, Away, Opendoor, Plaid, Rent the Runway, and more. Read more

CYE (Herzliya, Israel), a company offering cyber security consulting, has raised $120 million (€99.37m) in a round led by EQT, with participation from 83North. The company plans to use the funding for product development and sales and marketing. Read more

BharatPe (New Delhi, India), a fintech company that operates a QR code-based payment app for offline retailers and businesses, announced it has raised $108 million (€89.44m) in a financing round that valued the New Delhi-based financial services startup at $900 million. Coatue Management led the three-year-old startup’s Series D round. Six existing institutional investors — Ribbit Capital, Insight Partners, Steadview Capital, Beenext, Amplo and Sequoia Capital — also participated in the round. The company plans to further expand its network in the nation with the new fund. Read more

Personetics (NY, US), a fintech company, announced it has raised $75 million (€62.11m) in growth funding in a round led by Warburg Pincus LLC. Personetics is also backed by Viola Ventures, Lightspeed Ventures, Sequoia Capital and Nyca Partners. Read more

Mogo (Vancouver, Canada), a fintech company, has agreed to purchase a 20% equity stake in cryptocurrency startup Coinsquare. Under the terms of agreement, Mogo will make an initial investment of $56.4 million (€36.82m) in exchange for 19.99 percent equity in Coinsquare. Read more

Valoreo (Mexico City, Mexico), an acquirer of e-commerce businesses, raised $50 million (€41.46m) of equity and debt financing in a seed funding round. The company is currently focused on the Mexican and Brazilian markets, but is planning its expansion into other Latin American countries where it has strong local support systems, such as Colombia. Read more

Nymbus (Miami, US), a developer of fintech software intended to help traditional banks and credit unions digitize operations and manage customers, has raised $53 million (€43.95m) in a round led by Insight Partners. In June, the Miami-based company raised $12 million at an $82 million valuation. Read more

Symend (Calgary, Alberta, US), a platform which leverages advanced analytics, has picked up $43 million (€35.66m) in funding. Inovia Capital is leading this latest funding injection, with other unnamed investors participating. Going ahead, the company is going to use the funding to continue hiring, in particular internationally, with a focus on opening up operations in Latin Americas and Asia-Pacific regions. Read more

Northmill Bank (Stockholm, Sweden), a digital bank, has raised around $30 million (€24.88m) in new funding. Leading the round is M2 Asset Management, the Swedish investment company controlled by Rutger Arnhult, and asset management firm Coeli. The injection of cash will be used for continued geographical expansion and to accelerate the development of new products. Read more

Libeo (Paris, France), a B2B payments fintech, has raised €20m in a funding round led by partners at DST,  an investor in Checkout.com, Revolut and Funding Circle among others. Other investors in the round, which comes less than a year after Libeo’s €4m seed round closed, are LocalGlobe, Serena and Breega. Read more

Fair (Houston, TX, US), a multilingual neobank and financial services platform, raised $20m (€16.58m) in funding. The backers were not disclosed. The company will open early bird membership enrollment in March, with a public launch in April. Read more

WireWheel (Arlington, VA, US), a data privacy technology company, raised $20m (€16.58m) in Series B financing. The round was led by ForgePoint Capital. The company intends to use the funds to speed its go-to-market plans and extend its development efforts. Read more

Trade Ledger (London, UK), a global technology provider to the commercial banking and financial services industry, raised a total of £13.5m (€15.52m) to complete its Series A funding round. The equity round was led by Point72 Ventures, with participation from Foundation Capital, Court Lorenzini, founder of DocuSign, Hambro Perks, and other existing investors. The company intends to use the funds to grow out its sales, marketing and customer delivery teams. Read more

Pngme (San Francisco, CA, US), a financial data platform, closes $3m (€2.49m) in seed funding. The investment was led by Radical Ventures, Raptor Group, Lateral Capital and EchoVC. The company plans to use the funding to help accelerate its growth in Sub-Saharan Africa. Read more

Safepay (Karachi, Pakistan), a fintech firm, announced that it has raised a seven-figure investment in a new financing round from Stripe and an undisclosed global financial technology firm. Read more