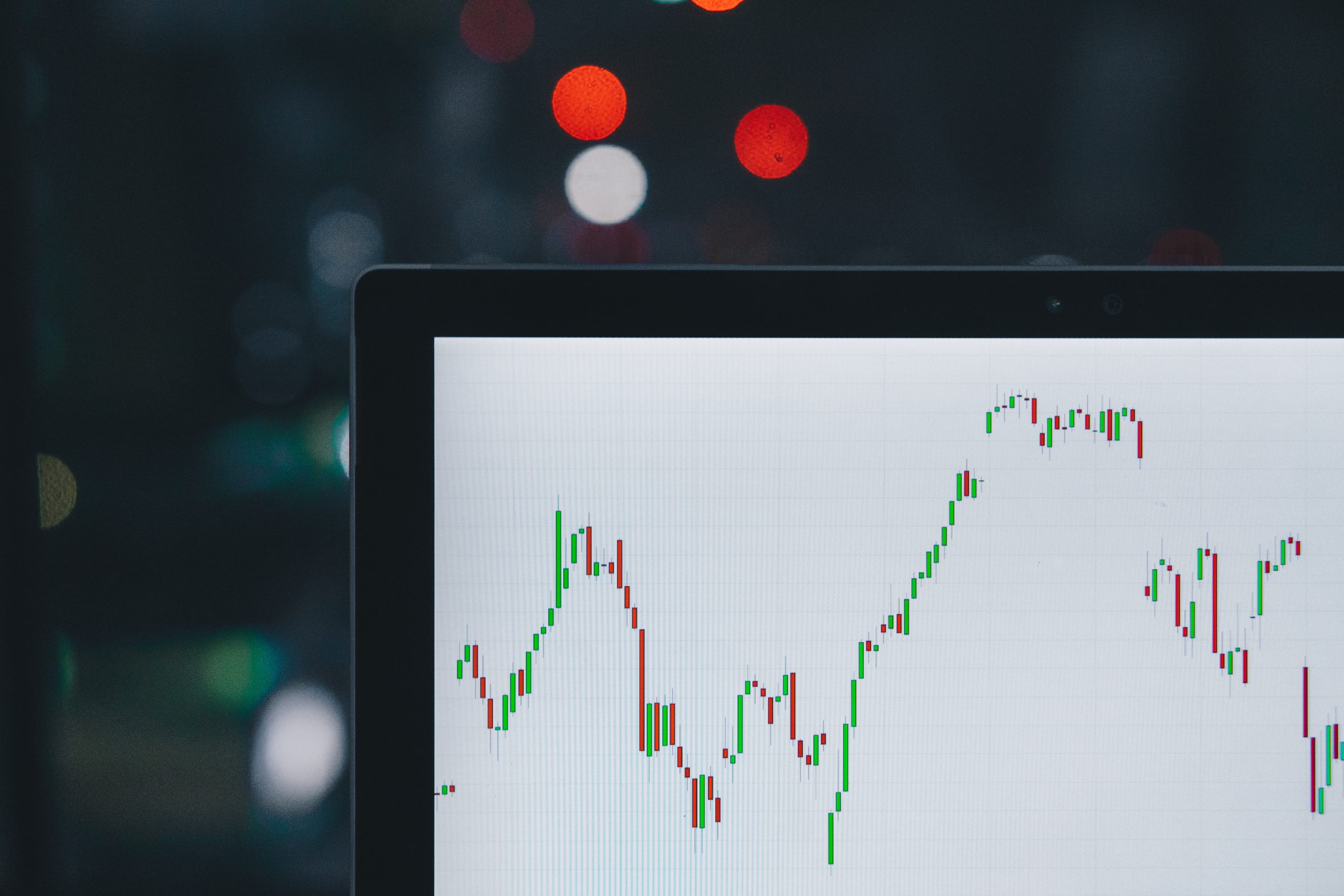 More news regarding the fintech landscape this week. Dive into the latest updates and info on Amsterdam surpassing London as EU’s largest share trading centre, Google’s News Showcase platform, SEC investigation on Clover Health, Venmo app, PayPal’s decision to shut down its domestic business in India, the partnership between SWIFT and China’s Central Bank, find out who is Equifax’s most recent acquisition, Bitcoin hitting the $50,000 mark, Beijing and Suzhou issued a total of 40 million yuan in the latest trials of the nation’s digital currency.

Amsterdam managed to surpass London as Europe’s largest share trading centre last month, as the Netherlands is gaining more business traction from the UK since Brexit. An average €9.2bn shares a day were traded on Euronext Amsterdam and the Dutch arms of CBOE Europe and Turquoise in January, a more than fourfold increase from December. The shift was prompted by a ban on EU-based financial institutions trading in London because Brussels has not recognised UK exchanges and trading venues as having the same supervisory status as its own. Read more

Google announced a new product offering for the Australian market: a news platform it has paid for, after striking its own content deals with publishers. The News Showcase platform was originally due to launch in Australia in June 2020, but the project was postponed after Canberra announced its plans to make it a legal requirement for Google and Facebook to pay Australian media companies for content, unprecedented anywhere else in the world. Read more

Clover Health, a HealthTech company, is currently under investigation launched by SEC, in response to the allegations brought by short-seller Hindenburg Research. Hindenburg Research published a critical report on Clover Health, alleging it misled investors. Clover Health, which went public last month after its merger with a SPAC and is run by venture capitalist and former Facebook executive Chamath Palihapitiya, states that some claims in the report were “completely untrue.” Read more

PayPal stated earlier this week that it is cooperating with the US Consumer Financial Protection Bureau, which launched an investigation on PayPal’s Venmo app. Venmo provides a mobile-based peer-to-peer payments platform with social features. Read more

PayPal is closing down domestic business in India…

PayPal moves out of the Indian Market

PayPal is shutting down its domestic business in India, mainly due to a shift in priorities. “From 1 April 2021, we will focus all our attention on enabling more international sales for Indian businesses, and shift focus away from our domestic products in India. This means we will no longer offer domestic payment services within India from 1 April,” said a company spokesperson. Read more

SWIFT, a global system for financial messaging and cross-border payments, announced it has set up a joint venture with the Chinese central bank’s digital currency research institute and clearing centre to focus on information system integration, data processing and technological consultancy. Other shareholders of the Beijing-based venture include China’s Cross-border Interbank Payment System (CIPS) and the Payment & Clearing Association of China, both supervised by the People’s Bank of China (PBOC). Read more

January 2021 has proved to be a new hit record for Japanese bank deposits, with companies and households continuing to hoard cash to guard against the prolonged damage from the Covid-19 pandemic. Total deposits at commercial banks rose a record 9.8% in January from a year earlier to hit 806.2 trillion yen ($7.6 trillion), accelerating from a 9.3% gain in December, according to data released by the Bank of Japan. Read more

On issuance of digital bank guarantees…

ANZ, Commonwealth Bank of Australia, Westpac, IBM and Scentre Group are to formally launch a blockchain-based platform, which is expected to cut down the time to issue a bank guarantee from one month to one day. The move to commercialize the product follows a successful pilot with 20 businesses in 2019 that transformed the traditional, paper-based bank guarantee process into a digital form. Read more

Equifax, an American multinational consumer credit reporting agency, has acquired AccountScore, an analytics business, in order to combine traditional credit bureau information held by Equifax with bank transaction data. This purchase positions Equifax at the forefront in the transition of Open Banking to Open Finance and the extension of consumer financial data to additional products such as insurance policies, pensions and mortgages. Read more

US TransUnion, Equifax, and Experian are rumoured to be replaced…

Under the new presidency of Joe Biden, it is expected that the Big 3 Credit Bureaus, TransUnion, Equifax, and Experian, would be rivaled or perhaps even replaced by a national public credit reporting agency housed in the Consumer Financial Protection Bureau (CFPB). However, the proposal faces backlash from industry lobbyists, such as the Consumer Data Industry Association, worried that a government-owned credit bureau would create a volatile and unstable lending environment. Read more

After the earlier announcement this week about Tesla investing $1.5bn in Bitcoin, the cryptocurrency powered to a record high, approaching the $50,000 mark. It climbed to a peak of $48,216.09 – almost enough to buy one of the best-selling Tesla vehicles, the Tesla Model Y SUV. Rival cryptocurrency ethereum struck a record high of $1,825.36 this Tuesday. Read more

Beijing and Suzhou issued a total of 40 million yuan (US$6.2 million) in the latest trials of the nation’s digital currency this week in a bid to boost consumption over the upcoming Lunar New Year holiday. The digital yuan, known officially as the Digital Currency Electronic Payment (DCEP), is part of China’s plan to move towards a cashless society. The DCEP is issued and backed by China’s Central Bank and is designed as a digital version of the yuan, unlike Bitcoin or any other cryptocurrency. Read more