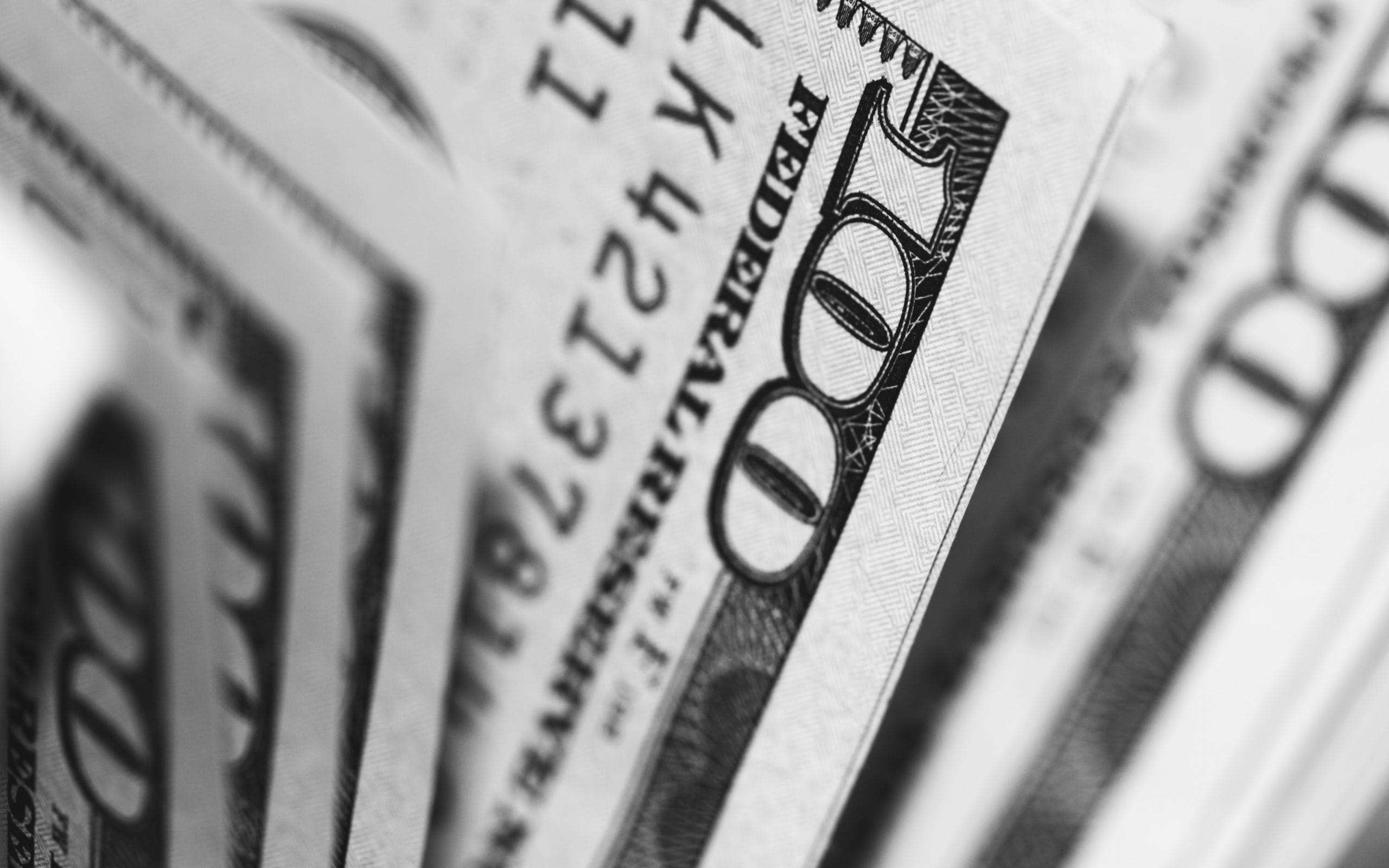 Starling (London, UK), a digital challenger bank, announced that it has closed $376 million (€315,34m), at a pre-money valuation of £1.1 billion. This means that the round, a Series D, values the company at $1.9bn post-money. Starling said it plans to use the funding to expand its lending operations in the U.K., expand into other parts of Europe and make some strategic acquisitions. Read more

Nydig (New York, US), a provider of technology and investment solutions for Bitcoin, raised $200m (€167,74m) in growth funding. The round was led by Stone Ridge Holdings Group, Morgan Stanley, New York Life, MassMutual, Soros Fund Management, and FS Investments. The company intends to use the funds to expand its business reach. Read more

TaxBit (Salt Lake City, UT, US), a provider of cryptocurrency tax and accounting automation software, raised $100M (€83,87m) in Series A funding. The round was led by Paradigm and Tiger Global with participation from PayPal Ventures, Coinbase Ventures, and others. The company is also developing a Big Four & SEC grade accounting ERP solution that will publicly launch later this year, along with plans for international expansion in 2021. Read more

Nextmarkets (Köln, Germany), a commission-free online broker, received $30 million (€25,16m) in a Series B financing round, led by existing investors Alan Howard and Christian Angermayer. The additional capital is intended to further accelerate the European expansion of the FinTech company. Read more

Adumo (Bryanston, Gauteng, South Africa), an independent payments processor, has secured $15 million (€12,58m) in funding from IFC to further its expansion of digital payment services for African SMEs. The funding will enable the fintech to offer its services as a much-needed lifeline to SMEs in Africa with a movement to digital payments. Read more

FutureFuel.io (San Francisco, CA, US), a student loan repayment platform, raised $10m (€8,39m) in Series A1 funding. The round, which brought total Series A funding to $21.6M, was led by UBS, with participation from new investor Aflac Ventures, and existing investors Fiserv, and Salesforce Ventures and previous investors Rethink Impact, Vulcan Capital, Breton, SixThirty, and the Impact Engine. The company intends to use the funds to accelerate product adoption across employers, recordkeepers, and financial services partners. Read more

Hepster (Rostock, Germany), an insurtech platform from Germany, has raised $10 million (€8,39m) in a Series A funding round led by Element Ventures. Also participating was Seventure Partners, MBMV and GPS Ventures, as well as previous investors. The funds will be used to broaden the Hepster insurance ecosystem and scale up its network, with an emphasis on automation. Read more

Symbo Platform Holdings (Singapore, Singapore), an insurtech platform, closed a $9.4m (€7,88m) funding round, led by CreditEase Fintech Investment Fund and Think Investments, with participation from existing investors Integra Partners, Insignia Ventures and AJ Capital. The company intends to use the funds to continue investing in its core technology and leadership team with recruitment across technology and product functions. Read more

ING Ventures is investing an additional $3 million (€2,52m) into Flowcast

Flowcast (San Francisco, CA, US), a fintech startup that applies AI to the credit and collection process for non-performing loans, received an additional $3 million (€2,52m) from ING Ventures. The new funding comes following the completion of a pilot programme involving corporate clients in Singapore. Read more