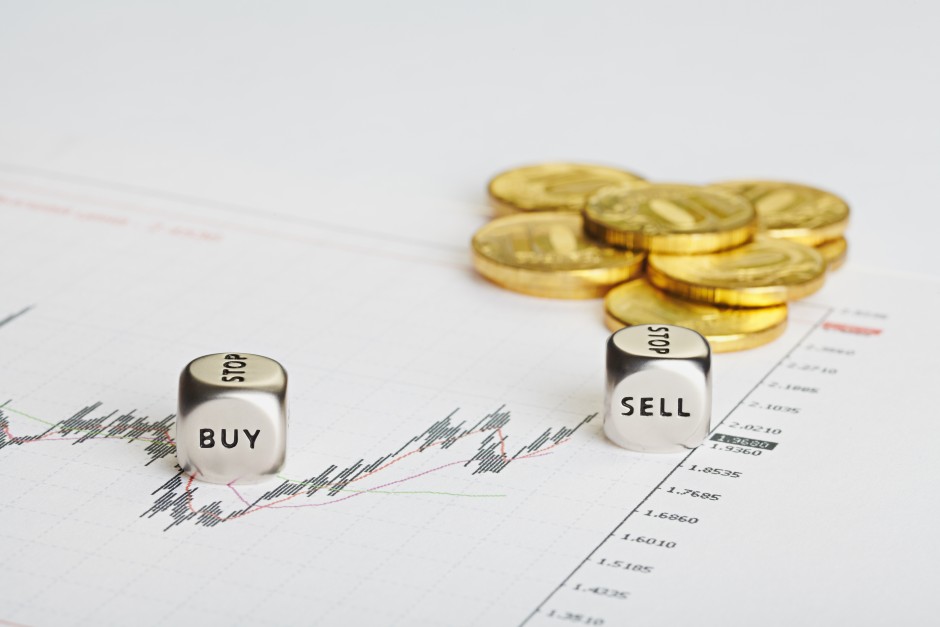 For this funding piece, we take a further leap into the online payments sector, cybersecurity risk management, digital banking, banking software, payroll and HR with technology, challenger bank, cardless payment and remittance transfer platform. Find out the latest names and the trends they set this week. Enjoy the selected materials!

Feedzai, an anti-financial crime company, has secured a growth investment of $200 million (€169m) in the series D round led by KKR, and featured participation from existing investors Sapphire Ventures and Citi Ventures. The raise boosts the company’s total capital to $277 million,  gives the risk management platform a valuation “well over $1 billion” and brings unicorn status for the company. Read more

SecurityScorecard has raised $180M (€152M) in a series E round of funding.

SecurityScorecard (New York, US), a cybersecurity rating and risk-monitoring platform, announced it has raised $180 million (€152M) in a series E round of funding. The investors include Silver Lake Waterman, Kayne Anderson Rudnick, and Fitch Ventures. For future plans, SecurityScorecard hopes to improve its products, expand the international growth and strengthen its channel and alliance partnerships. Read more

Coalition (San Francisco, California, US), a cyber insurance startup raised $175 million (€147M) in its latest round of funding, which valued the company at $1.75 billion. The company plans to use the funding for protection against hacks, ransomware and data theft has surged with remote work during the pandemic. Read more

Jumio (Palo Alto, California, US), an online mobile payments and identity verification company that provides digital identity tools and technology, has closed a $150 million (€126M) round of funding. The funds will be used to build more tools on its platform, and to double down on customer growth after a big year. Read more

PayFit (Paris, France), a fintech company that specializes in payroll and HR, announced this week it has secured $90 million (€76M) through its Series D funding round which was led by Eurazeo Growth, Large Venture, and BPIFrance with participation from Accel, Frst, and Xavier Niel. The investment will be used to continue developing its comprehensive HR solution, consolidate the platform’s existing offer and support its hypergrowth. Read more

MODIFI (Berlin, Germany), a digital finance company, has secured $60 million (€50M) from Silicon Valley Bank, now bringing their total capital to $111 million (€93M). The funding is expected to address increased demands in existing marketing, as well as continue growth and market penetration, primarily in the US. Read more

Pollinate banks has secured $50M (€42M) in Series C round

Pollinate (London, UK), a creator of cloud-based banking software, has secured a $50 million (€42M) Series C led by Insight Partners. The London-based startup will use the funds for its international expansion, with a focus on North America. Pollinate’s platform provides onboarding, portals, data integrations, loyalty programs and other tools for small businesses and consumers. Read more

Zeller raises $25m (€21M) in pre-launch Series A funding round

Zella (Melbourne, Australia), a business banking startup has raised $25 million in pre-launch Series A funding rounds. The round was led by VC Addition for Zeller, which is building an integrated payments and financial services offering for growing businesses. The company aims to disrupt the traditional business banking sector with a number of products enabling merchants to accept payments securely from any card, manage business finances on a single platform, and access pay-outs quickly. Read more

Pluang (Jakarta, Indonesia), a fintech company, announced it has raised $20 million (€17M) in a pre-Series B round led by Openspace Ventures, with participation from Go Ventures and other returning investors. Pluang’s funding round will be used to develop proprietary financial products to cover more asset classes, including government bonds. Read more

Fondeadora (Mexico City, Mexico), a fintech startup and a challenger bank, has extended its Series A funding round and is adding $14 million on top of the original funding. The company now has a $28 million funding round. The investors are Portag3, Google’s Gradient Ventures, Gokul Rajaram and Anatol von Hahn. Recently, Fondeadora acquired a bank charter and proved that banking is not only a global industry but also a field for local players. Read more

EQIBank Closes Oversubscribed $12.5M (€10.5M) in Series A funding round

EQIBank (Roseau, Dominica), one of the world’s leading digital banks, announced the closing of an oversubscribed Series A investment of CAD$12.5 million, far exceeding its original CAD$7 million target, led by Canaccord Genuity and Gravitas Securities. The financing will be used to fund EQIBank’s continued global expansion and for further investment in its proprietary banking platform. Read more

Zaver (Stockholm, Sweden), a fintech company that enables merchants to accept cardless payments and offer buy-now-pay-later (BNPL) as an option, has raised $5 million in new funding. The company is now doubling down on the durables sector (automotive, health & beauty, craftsmanship) for both online and offline commerce. Zaver aims to replace legacy-solutions with a comprehensive banking and payments platform for SMEs. Read more