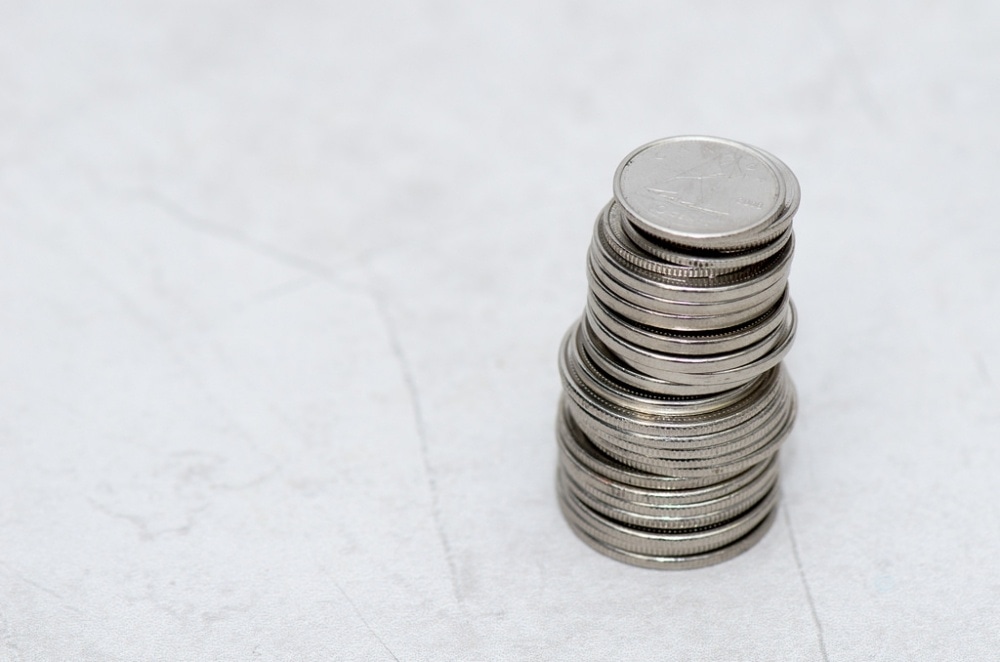 For this week’s funding and transactions, the fintech industry has seen numerous developments. We look at the latest start-up funding rounds, ranging from financial services, data intelligence, APIs, AI, digital banking, insurtech, asset management, payroll, to compliance and regtech. Dive into the news and enjoy the summary!

Scale AI (San Francisco, CA, US), a provider of a data platform for AI, raised $325m (€269,28m) in Series E funding. The round was co-led by Dragoneer, Greenoaks Capital, and Tiger Global with participation from new investors Wellington Management and Durable Capital followed and existing investors Coatue, Index, Founders Fund, and YC. The company intends to use the funds to continue to expand the team and products. Read more

Current (New York, US), a mobile banking app, has raised $220 million (€182,28m) in a funding round led by venture capital giant Andreessen Horowitz that lifted its valuation by three-fold to $2.2 billion (€1,82bn). The company plans to use the new funds to expand its product portfolio, including cryptocurrencies. Its latest funding round also included existing investors Tiger Global Management, Sapphire Ventures and TQ Ventures, and took the total amount raised by the company so far to $400 million (€331,42m). Read more

Deel (San Francisco, CA, US), a startup that provides payroll, compliance tools and other services to help businesses hire remotely, has seen increased demand in the wake of this shift. The company has announced that it has raised $156 million (€129,25m) in Series C funding led by the YC Continuity Fund and existing backers Andreessen Horowitz and Spark Capital. Uber CEO Dara Khosrowshahi, former Stripe payments guru Lachy Groom, Jeffrey Katzenberg, Jeff Wilke and Anthony Schiller also participated in the round, among others. Read more

Tamara (Riyadh, Saudi Arabia), a fintech company that enables online and offline merchants in Saudi Arabia and the United Arab Emirates to offer buy now pay later services to their customers,  has raised $110 million (€91,14m) in a Series A round led by leading global payment processor Checkout.com. The round consists of debt and equity and comes just four months after the Saudi fintech raised $6 million (€4,97m) in the country’s largest seed round. Read more

Deep Instinct (New York, US), a company to apply end-to-end deep learning, based on the only purpose-built deep learning framework for cybersecurity, has raised $100 million (€82,86m) in Series D funding. This round was led by funds and accounts managed from BlackRock, with participation from Untitled Investments, The Tudor Group, an investment by Anne Wojcicki, and existing investors, including Millennium, Unbound, and Coatue Management, among others. Read more

Hive (San Francisco, CA, US), a company which has built a training data trove based on crowdsourced contributions from some 2 million people globally, which then powers a set of APIs that can be used to identify automatically images of objects, words and phrases — a process used not just in content moderation platforms, but also in building algorithms for autonomous systems, back-office data processing and more — has raised $85 million (€70,43m) in funding, and the startup has confirmed that it is now valued at $2 billion (€1,66bn). Read more

Empyrean Solutions (Woburn, Massachusetts, US), a provider of asset and liability management and risk and compliance solutions for banks and credit unions, raised $74m (€61,31m) in minority growth financing. The round was led by Spectrum Equity, with participation from Information Venture Partners. In conjunction with Spectrum Equity’s investment, Adam Margolin and Lauren Shimbo from Spectrum Equity will join Empyrean’s board of directors. The company intends to use the funds to accelerate investments in product innovation. Read more

Mantl (New York, US), a digital account-opening solution for legacy banks and credit unions, today announced that it closed a $40 million (€33,14m) series B funding round. The company says it’ll use the capital to hire new talent and expand its product suite, with a particular eye toward developing solutions that improve and digitize the onboarding experience for businesses. Read more

Archipelago (San Francisco, CA, US), a company which uses AI to digitize risk for large property owners to increase resiliency and lower their cost of risk, announced an oversubscribed $34 million (€28,17m) Series B round. The round was led by Scale Venture Partners, with participation from Canaan Partners, Ignition Partners, Zigg Capital, Stone Point Capital Partners  and Prologis Ventures, valuing the company at $184 million (€152,45m). The startup plans to use the funding like many do: hire a bunch to keep up with demand and expand its footprint. Read more

BigID (New York, US), a data intelligence platform, announced a $30 million (€24,86m) extension on that deal valuing the company at $1.25 billion (€1,04bn) just four months later. This chunk of money comes from private equity firm Advent International, and brings the total raised to more than $200 million (€165,71m) across four rounds, according to the company. Read more

Qover (Brussels, Belgium), an insurtech startup which has built an API-first global insurance solution, has raised around €20.7 with Prime Ventures as lead investor, backed by Cathay Innovation. Existing investors Anthemis and Alven have also participated in the funding round. This new investment brings the company’s total investment to over €35.6 million. The new funds will be used to accelerate their development in Europe and worldwide. Read more

CluedIn (Copenhagen, Denmark), a data management startup, announced the closure of a $15 million (€12,43m) series A funding round led by Dawn Capital, which brings its total raised to over $16 million (€13,26m). The company says that the proceeds will be used to build out its platform, expand its sales and marketing team, and drive partnerships and expansion, particularly in the US. Read more

Rapyd (London, UK), a startup whose technology helps businesses embed financial services into their own apps, is raising money in a round that would double its valuation to more than $5 billion (€4,14bn), just four months after unveiling its last fundraising, according to two people familiar with the deal. Read more

Curious to read and find out more from fintech? Then subscribe & read our full newsletters here: https://hollandfintech.com/recources/newsletters/. In order to see our other weekly highlights, check out the following links: analysis & opinion, research.