Welcome to the Frictionless Finance Report, our monthly look at everything new in the world of Open Banking, FinTech, and consumer experience. If you’d like to receive this in your inbox, fill in the form at the bottom of the page. This month we examine the use case for Open Banking in the gaming sector and the potential for a digital coin from the Bank of England.

Last week, the Guardian newspaper illustrated how thousands of customers of gaming companies were able to rack up thousands, in some cases hundreds of thousands of pounds worth of debt, without the companies questioning where the money was coming from, or checking on the welfare of their customer.

As the column points out, on one occasion, a customer, after not depositing funds for a short amount of time, was contacted by a VIP Manager at one firm to say “Long time no speak. I noticed you are depositing less than previously, is everything OK?”

Eventually, and only after racking thousands of pounds of losses did the respective companies ask to see evidence of the players financial records, in order they could prove that they could afford the losses. As the story broke because an individual went to jail for stealing money from an employer, it is clear they could not.

Even then however, one individual in the story talks of how he was able to keep the gaming firms at bay using “Microsoft Paint” to edit his bank statements.

The cases highlighted by the Guardian evidence the difficulty that firms, including those in the gaming sector, have, of understanding their customers, particularly around their sources of wealth, and levels of vulnerability.

It becomes clear from some of the information released as part of the court case that resulted in the publication of the article, that in some instances, the companies had no idea how much money their customers had lost with them until years down the line.

It must be clear that big companies must move faster and garner more detail to truly understand their customers, particularly where their financial (as well as physical and mental where gambling is concerned) health is concerned. 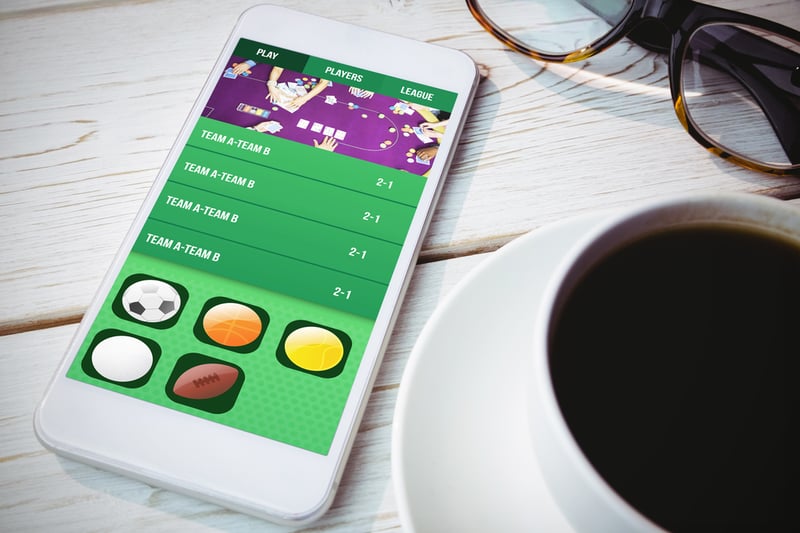 The article culminates with a plea from the Campaign for Fairer Gambling for firms to check with their customers at a much lower threshold of losses.

While the “single view” of a customer may have worked in this instance – the individuals would simply move on to another provider after placing some big bets – Open Banking would also have given the firms a real-time view of their customers finances.

This would have encapsulated their income (salary, earnings, benefits and other), expenditure, their ability to absorb losses and payments made to other gaming or gambling firms, and ultimately the ability to have identify and work with customers who may be in difficulty, or those guilty of embezzlement or fraud in order to finance their gambling.