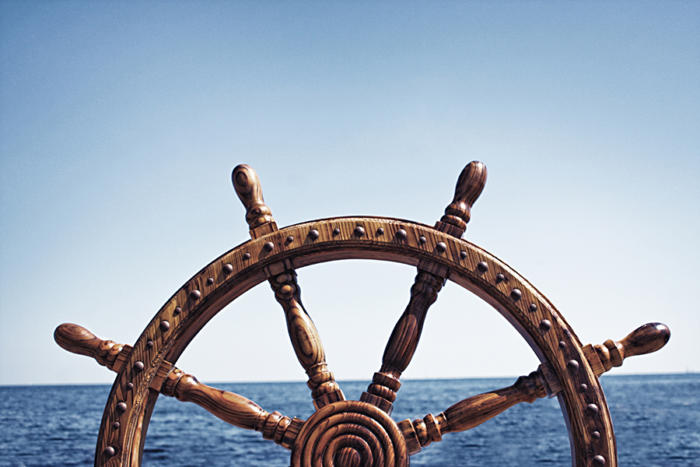 Find out the latest deals and transactions from fintech! Topics of interest for this week include: digital insurance, payments, treasury, cybersecurity, mortgage, cash flow management, ecommerce, personal finance, open banking. Dive into the investments and discover the most relevant names from the industry. Happy reading!

Wefox (Berlin, Germany), a digital insurance company, raised $650m (€533M) in Series C funding, resulting in a post-money valuation of $3 billion (€2.5Bn). The round was led by Target Global with participation from existing investors OMERS Ventures, Gsquared, Merian, Horizons Ventures, Eurazeo, Mubadala, Creditease, Salesforce Ventures, Speedinvest, Alma Mundi Ventures, Victory Park Capital, GR Capital, Mountain Partners, Seedcamp, and Sound Ventures and new investors LGT, Partners Group, Jupiter, and FinTLV. The company intends to use the funds to expand into the US and Asia within the next two years while strengthening its presence in its existing markets in Germany, Austria, Switzerland, and Poland. Read more

Exabeam (San Mateo, CA, USA), a Silicon Valley startup that helps companies automate the analysis and monitoring of their cybersecurity data, has raised $200 million (€164M) in its latest round of funding which valued the company at $2.4 billion (€2Bn). The funding round was led by the Owl Rock division of Blue Owl Capital Inc (OWL.N), an asset management firm with over $52 billion (€43Bn) under management. Read more

Snapdocs (San Francisco, CA, USA), a leading digital closing platform for the mortgage industry — announced that it has raised $150 million (€123M) in Series D funding. The round was led by Tiger Global with participation from Sequoia, Y Combinator, F-Prime, Maverick, Alkeon, and Wellington Management. And it brings Snapdocs’ total funding to $260 million (€213M) and increases valuation to over $1.5 billion (€1.23Bn). The new funding round will accelerate Snapdocs’ vision of building the digital infrastructure that connects lenders, settlement services, and borrowers together to digitize mortgage closings at scale. Read more

Paysend (London, UK), a fintech that has built a mobile-based payments platform — which currently offers international money transfers, global accounts, and business banking and e-commerce for SMBs — has picked up $125M (€102M) in funding series B, led by One Peak, with Infravia Growth Capital, Hermes GPE, previous backer Plug and Play. The company will use the new fundings to  continue expanding its business geographically, to hire more people, and to continue building more fintech products. Read more

SpotOn (San Francisco, CA, USA), a software and payments company with comprehensive solutions for restaurants and retail businesses, raised $125m (€102M) in Series D funding, increasing its valuation to $1.875 billion (€1.6Bn). The round was led by Andreessen Horowitz with participation from current investors, including DST Global, 01 Advisors, Dragoneer Investment Group, and Franklin Templeton, as well as new investor Mubadala Investment Company. The company intends to use the capital to further accelerate product development and expand its market presence. Read more

Chipper Cash (San Francisco, California, United States), a cross-border payment application, has raised $100 million (€82M) in a Series C round. The round was led by SVB Capital, a US firm investing in an Africa-focused startup for the first time. Existing Chipper Cash investors like Deciens Capital, Ribbit Capital, Bezos Expeditions and 500 Startups participated. One Way Ventures, Tribe Capital, and Brue2 Ventures also joined the round. The new fundings will aid the company’s product launch in Uganda, Nigeria and a few other countries. Read more

Wayflyer (Dublin, Ireland), a provider of eCommerce growth platform, raised $76M (€62M) in Series A funding. The round was led by Left Lane Capital, with participation from DST Global, QED Investors, Speedinvest and Zinal Growth, the family office of Guillaume Pousaz (founder of Checkout.com). The company intends to use the funds for marketing, product development and international expansion. Read more

Spiff (Mountain View, CA, USA), an automated commissions platform for businesses, today announced it has raised $46 million (€37M) in a series B round of funding from Lightspeed Ventures Partners, Salesforce Ventures, Stripes, and Norwest Venture Partners. With its latest cash injection, Paul said the company is prioritizing road map items that put trust back into motivational compensation, including adding new sales performance management functionality and making its core designer product more powerful and easier to use. Read more

Belvo (Mexico,Mexico), an open banking API platform, announced today it has raised $43 million (€35M) in a Series A round of funding. Belvo believes the round represents the largest Series A ever raised by a Latin American fintech. In May 2020, Belvo raised a $10 million (€8.2M) seed round co-led by Silicon Valley’s Founders Fund and Argentina’s Kaszek. Read more

Redacted (Sanfrancisco, CA, USA), a cybersecurity provider, is announcing $35 million (€29M) in series B funding led by Ten Eleven Ventures, with participation from Valor Equity Partners and SVB Capital. The new investment brings the total raised by Redacted to $60 million (€50M) , including a previous funding of $25 million (€20M), which will be used to expand the company’s business. Read more

Red Points secures up to €15 million in debt financing

Red Points (Barcelona, Spain), a counterfeiting, piracy, identity theft and fraudulent online distribution services provider, has secured up to €15 million in debt financing over the next five years from the European Investment Bank. This is the first venture debt activity in Spain as part of the Pan European Guarantee Fund. Red Points has reserved this debt funding to finance further product R&D. Read more