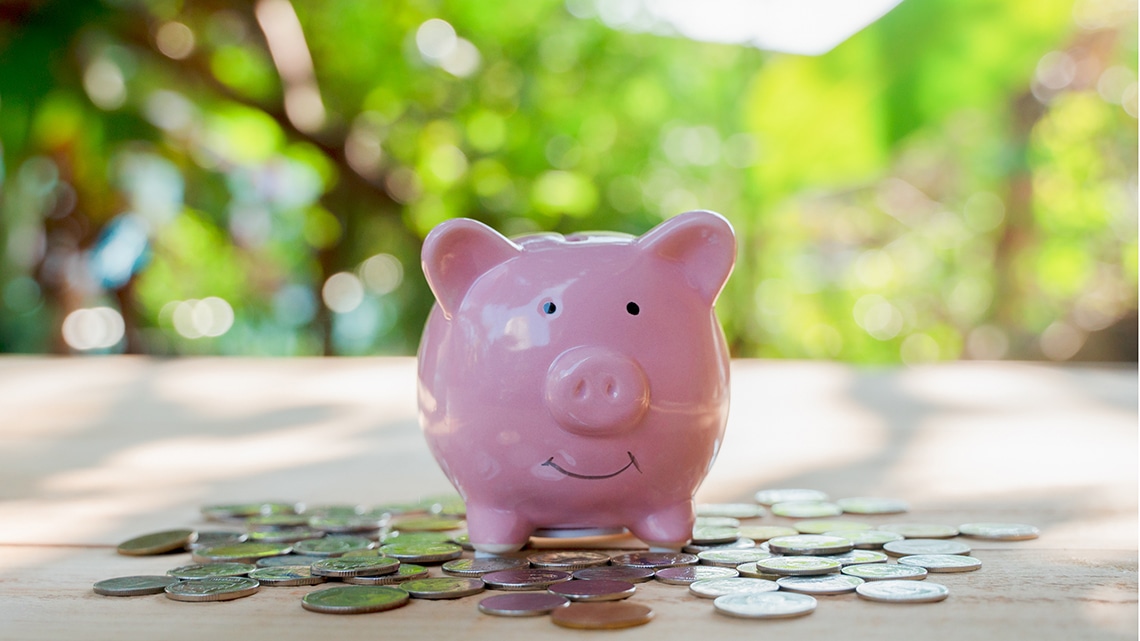 Lunar (Aarhus, Denmark), a mobile banking app, has raised €210m in a Series D funding round led by Heartland, with Tencent, Kinnevik and Peter Mühlmann, founder of Trustpilot, also participating. The company made clear that it plans to expand further into the Nordic market. Read more

Challenger bank bunq raises €193M at a €1.6B valuation

Bunq (Amsterdam, Netherlands), a challenger bank, has raised €193M in a funding round led by Pollen Street Capital, at a valuation of €1.6B. Ali Niknam, bunq founder, also participated in the investment round. Notably, this is the largest series A investment round ever secured by a European fintech. With the first external capital now raised, the challenger bank will incorporate M&A as a business growth strategy. The investment round is pending regulatory approval by De Nederlandsche Bank. Read more

Younited (Paris, France), a fintech company that provides both online lending as well as payments and BaaS, has raised $170 million (€144M) in equity capital. Goldman Sachs Asset Management, Bridgepoint joined shareholders Eurazeo, Bpifrance Large Ventures, and AG2R LA MONDIALE in the funding round. Younited is expected to launch its Younited Pay solution in the second half of 2021 and aims to boost product innovation based on data and artificial intelligence. Read more

Quantexa (London, UK), a financial anti-crime startup, has raised $153m (€130M) in a funding round led by Warburg Pincus along with a slew of undisclosed blue-chip investors as it seeks to accelerate regional expansion and develop new products in areas including banking and insurance. Quantexa will use the investment to accelerate its plans for regional market expansion and build out its product portfolio development further in areas such as data management and industry verticals including banking, insurance, public sector, and technology, media and telecom. Read more

Casafari (Lisbon, Portugal), a real estate data platform, raised $135m (€114M) in funding. This include: a $120m (€101M) mandate from private equity investors, such as Geneva based investment group Stoneweg, to be deployed in a buy-to-let strategy targeting the acquisition of fragmented units in residential and commercial real estate; and a $15m (€13M) Series A equity funding led by Prudence Holdings, with participation from Armilar Venture Partners, Amavi Capital, HJM Holdings, 1Sharpe and FJ Labs, as well as existing investor Lakestar. Read more

EIS( San Francisco, CA), a core and digital platform provider for insurers, received a growth investment of more than $100m (€84M) from TPG. TPG is investing out of TPG Tech Adjacencies (TTAD), its fund focused on flexible capital solutions for the technology industry. The company intends to use the funds to continue to accelerate product development across the spectrum of risk, health, and wealth, and support geographic expansion. Read more

LoanPro (Farmington, Utah, USA), a provider of loan-servicing operating system, has secured a $100 million (€84M) investment from growth equity firm FTV Capital. The company says the funds will be used to enhance its platform functionality, enter new lending markets and further invest in growth. As part of the deal, FTV Capital partner Robert Anderson, who led the investment, will join LoanPro’s board of directors. Read more

Railsbank (London, UK), a banking-as-a-service company, has raised $70 million (€59M) to promote its brand and products across the globe.The latest fundraise was led by Anthos Capital and attracted a range of investors including Central Capital (VC arm of Indonesia’s largest privately held bank), Cohen and Company (the founder of Bancorp), and Chris Adelsbach’s new fund Outrun Ventures. Existing investors also participated. The latest round follows a $37 million raise in November last year as the firm laid the foundations for its launch in the US. Read more

Juni (Göteborg, Sweden), a bank for online marketing and ecommerce, has raised $21.5 million (€18M) in a round led by partners of DST Global and Felix Capital. The startup offers an ecommerce-focused digital banking platform. Juni, which raised a $2.5 million seed round last October, will use the Series A capital for product development and to quadruple the size of its team. Read more

Moneyhub (Briston UK), an open finance data, intelligence and payments platform provider, raised a total of $18m (€15M) in funding. The round was led by Sir Peter Wood, via a newly formed investment vehicle SPWOne, which invests and supports a range of innovative businesses across their lifecycle, with participation from all initial investors. The company intends to use the funds to accelerate the growth of its offerings and the rapid expansion into new markets and wider industry sectors, including wealth, insurance and retail. Read more

Willa (Los Angeles, CA), a creator economy fintech company, raised $18m (€15M) in Series A funding. The round was led by FinTech Collective, with participation from Entrée Capital and EQT Ventures. The company intends to use the funds to expand its invite-only beta to a waitlist of 150,000+ freelancers in the United States and to grow its active user base. Read more

Blockpit (Oberösterreich, Austria), a company that helps in the development of legally compliant and audited tax reports for the treatment of crypto assets, has raised $10M (€8.4M) in a Series A funding which is led by MiddleGame Ventures, along with participation from Fabric Ventures, Force over Mass Capital, Tioga Capital, Avaloq Ventures and existing investor Venionaire. The capital increase is intended to further develop Cryptotax, a tax reporting software developed in-house and regularly audited by a Big Four auditing firm. Another goal of the investment is to make the software available in additional countries. Read more