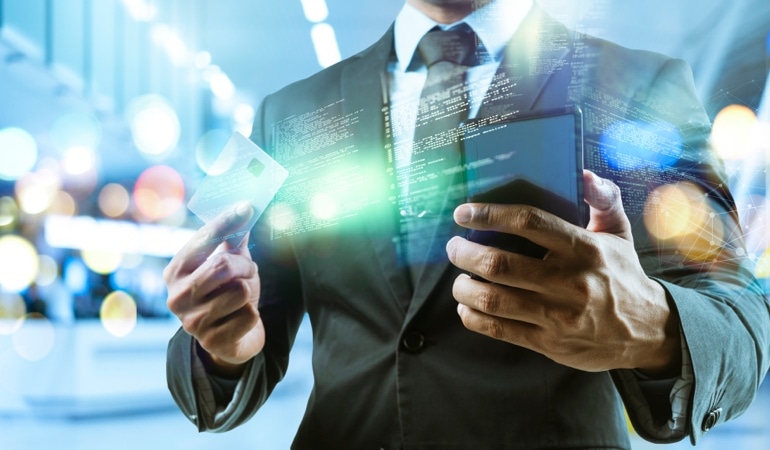 Many more deals and transactions from fintech this week! This week’s prominent fundings are shared by multiple sectors, including fintech, payments, NFT, credit cards, banking and more. Enjoy reading!

Xendit Lands $300M Led By Coatue And Insight Partners For Payments In Southeast Asia
Jakarta-based Xendit (Polim, Philippines), a payments infrastructure company operating in Indonesia and the Philippines, has raised a $300 million Series D led by New York-based growth equity investors Coatue and Insight Partners.  Only nine months earlier, the company announced its $150 million Series C funding led by Tiger Global Management at a billion-dollar valuation.  And six months earlier, Accel led the company’s Series B of $64.6 million.  The valuation for the latest funding has not been disclosed. Read more.

Thought Machine Doubles Valuation to $2.7 Billion After Series D Funding Round
Thought Machine (London, UK), a core banking innovator landed $160 million in a Series D funding round which values the company at $2.7 billion. This number is two times than the valuation the company received at the close of its Series C round in November of last year. This investment was led by Temasek and saw participation from Intesa Sanpaolo and Morgan Stanley, as well as existing investors Eurazeo, ING, JPMorgan Chase, Lloyds Banking Group, and SEB. As part of today’s agreement, Lloyds Banking Group has extended its license agreement with Thought Machine until 2029. Read more.

Modulr raises $108m in Series C funding round led by General Atlantic
Modulr (London, UK), an embedded payments platform for digital businesses, today announced that it has raised $108m (£83m) in series C funding led by General Atlantic, a leading global growth equity firm. The round also included significant participation from existing investors including Blenheim Chalcot, Frog Capital, Highland Europe, and PayPal Ventures. Modulr is a pioneer in the provision of embedded payments across a range of vertical markets. Its technology enables businesses to build payments directly into their own platforms without needing to build complicated payment systems, become regulated themselves or manage the complexities of payment network membership. Read more.

MarketFinance raises £100m from Deutsche Bank
MarketFinance (London, UK), a Fintech credit and payments company has raised debt financing from Deutsche Bank to part-fund up to £100m of lending to UK SMEs. The company will also expand its lending capacity to now include under-served SMEs, including the UK’s 3.2 million sole traders and partnerships. MarketFinance says it will offer competitive rates and terms while continuing to serve limited companies and LLPs. UK SME borrowers will now be able to access up to £500,000 within 24 hours of applying. Read more.

FirstClose Raises $35 Million In Equity Funding
FirstClose (Austin, TX), a fintech provider of data and workflow solutions for mortgage and home equity lenders nationwide, raised $35M in Equity funding. The investment was made by Lateral Investment Management. The company intends to use the funds to expand its financial services presence to leverage property data intelligence, partners, and technology to enable lenders to compete for and close consumer loans. Read more.

Dutch FinTech catches up with 10 million euros in investment
in3 (Eindhoven, Netherlands), a leading Dutch Buy-Now-Pay-Later (BNPL) fintech company, has received a €10 million Series A investment in growth capital from Finch Capital. The capital will be used to further invest in technology and expand the team to serve more consumers and merchants. In addition, in3 announces a partnership with one of the world Worldline, a major global provider of digital payments. In collaboration with Payment Service Providers, in3 offers consumers the option to pay for purchases in three installments without costs: no interest or transaction costs and without credit registration (BKR). Read more.

Curious to read and find out more from fintech? Then subscribe & read our full newsletters here.  In order to see our other weekly highlights, check out the following links: analysis & opinion, research.