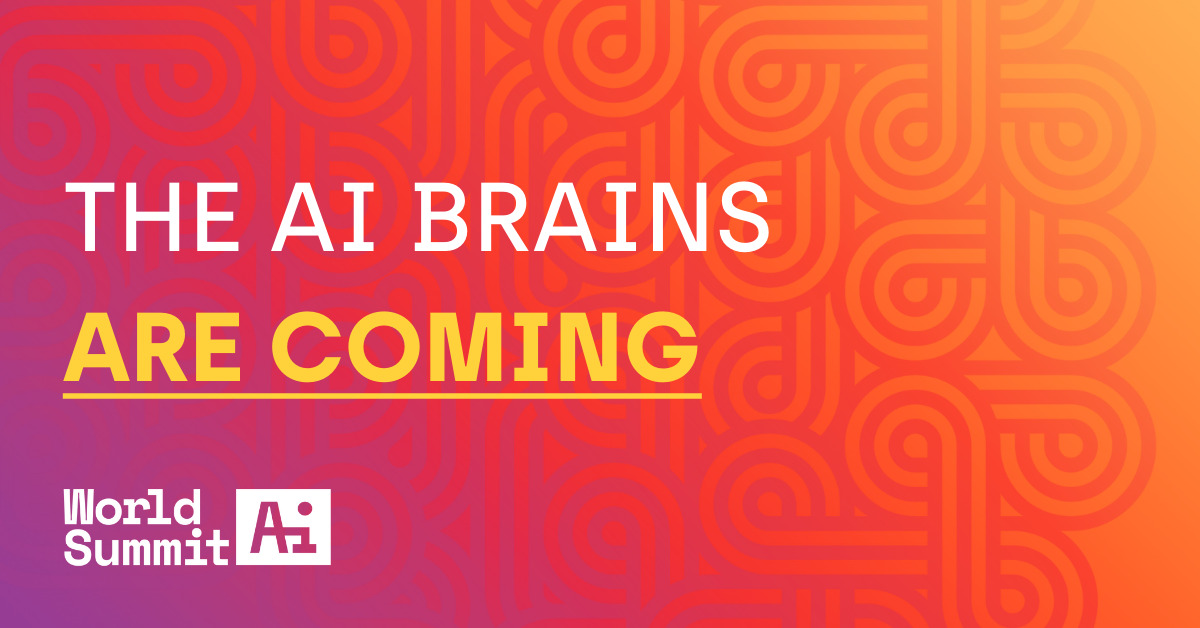 The major international players in AI are gathering in Amsterdam for the world’s leading AI summit.

This October, artificial intelligence is taking over Amsterdam. From 10th-14th, World AI Week will see the representatives from across the AI ecosystem participate in events throughout the city, culminating in the world’s leading AI summit on 12th-13th October.

World Summit AI is two packed days of heated discussions, industry-leading pioneers, the planet’s biggest brands, and deep dive tech talks that drive the AI agenda forward… and that’s just the main stage! Supporting tracks include hands-on AI4Good challenges, workshops that inspire and engage, the all-new career fair that promises answers to The Great Resignation and much, much more. This is the place where headlines and deals are made.

Artificial intelligence has already been headline news in recent months – from the chatbots to the climate crisis, we have the panels and individuals to take the conversations in new and intense directions. So, who can you expect to hear from? Here’s a snapshot of the 200+ internationally renowned speakers:

The sessions leading the way in Amsterdam include the controversies surrounding chatbots, ‘Fantasy and Fact: AI sentience and the dangers of hype’, ‘Solving the next Pandemic before it happens’ and ‘is it possible that one day, nearly everything will be accounted for on the blockchain?

This is where the titans of our ecosystem go to debate.

You will be leading the conversation in tomorrow’s headlines. With over 200 speakers, the largest brands on the planet, and attendees from 161 countries in the largest and most active AI community – the opportunities are endless.

In the words of Fortune Magazine, “there is only one World Summit AI!” For press passes, email us at hello@worldsummit.ai