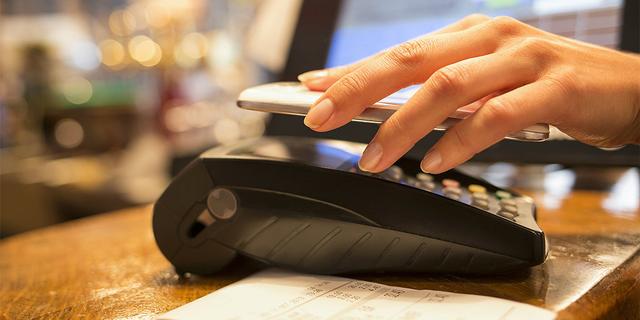 The Reserve Bank of India has told Mastercard to stop onboarding all new credit, debit and prepaid card customers in the country, accusing the firms of violating data storage rules. In a statement, the central bank says the ban on on-boarding new cardholders begins on 22 July and is indefinite. The order does not affect existing Mastercard users. Read more

Apple is working with Goldman Sachs to develop a buy now, pay later service that lets customers pay for their Apple Pay purchases in instalments. The BNPL play will be available for all Apple Pay purchases made with any card and not just linked to the Apple Card, for which Goldman is also a partner. At the same time, PayPal is also to take on Australia’s home-grown buy now, pay later players with the nationwide launch of a fee-free instalment payments product. The new PayPal Pay in 4 product will only appear as an option at checkout for consumers who have a PayPal account in good standing and for eligible purchases valued between $30 and $1,500. Read more

Digital mortgage lender Better is making its first expansion overseas with the acquisition of Trussle — a Goldman Sachs-backed digital mortgage and insurance broker. The deal values Trussle at roughly $9 million, according to people familiar with the matter. The announcement comes ahead of Better’s public listing via SPAC merger with Aurora Acquisition Corp., which is expected to value the company at $7.7 billion. Read more

RVU is strengthening its position in the UK online mortgages sector with the acquisition of Manchester-based start-up Mojo Mortgages. RVU sees Mojo as a way to deepen its presence in mortgage intermediation and extend across all customer touch points, from the moment customers seek information and advice to applying and securing a mortgage. Read more

Google is reported to be planning a push into Japan’s financial services market. Google is in talks to acquire Tokyo-based cashless payment provider pring in a deal that could enable Google to offer financial services of its own rather than  being reliant on partner banks and credit card companies. Pring is currently owned by Mizuho Bank and a number of investors and Google is reportedly set to pay between $180m and $270m for all of the company’s shares. Read more

The European Union will propose a new agency to crack down on money laundering and new transparency rules for transfers of crypto-assets, EU documents showed on Wednesday (7 July) as the bloc responds to calls for tougher action to fight dirty money. Europe has come under pressure to step up enforcement of anti-money laundering rules after several countries began investigating Danske Bank over €200 billion of suspicious transactions that passed through its tiny Estonian branch between 2007 and 2015. Read more

Curious to read and find out more from fintech? Then subscribe & read our full newsletters here: https://hollandfintech.com/featured/newsletters/. In order to see our other weekly highlights, check out the following links: analysis & opinion, research & funding.