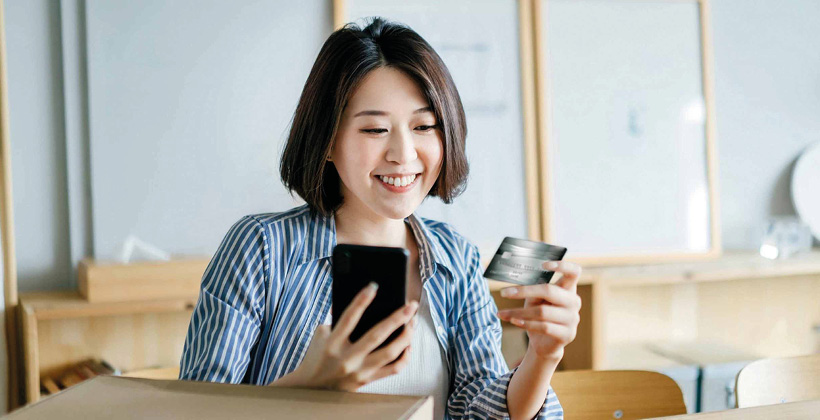 RDP has selected the Fraud Risk Management and Prevention solutions delivered as a SaaS model from Radar Payments after reviewing other fraud detection systems. Their choice was influenced by its peerless technological capabilities and ease of integration, as well as its affordability and excellence in account management.

Established in 2011, RDP was founded by Randy Tan, who is still leading the company as its CEO. Initially starting in Singapore, RDP has expanded to other regions, with local offices in Australia, Indonesia, Taiwan and Thailand, and further expansion provisionally planned in Japan, Hong Kong, and Malaysia. In July 2019, the fintech and e-payment business PayU took a majority stake.

RDP was ranked #35 out of 500 companies in the Financial Times’ special report on high-growth companies in the Asia Pacific after demonstrating phenomenal revenue growth of 171% CAGR. They were also ranked Top 10 Fastest-growing firms in Singapore by the Strait Times in 2020.

Earlier this year, RDP became a principal member with both Visa and MasterCard. They are already an acquirer for AliPay, Diners Club International, WeChat Pay, and Union Pay, with a payment suite that includes AMEX, PayPal, PayLah and PayNow (SGQR) and many other alternative local payment methods in the respective countries they operate in.

RDP selection of Radar’s Payments Fraud Risk Management and Prevention service comes at a time when the number of online cybercrime rises due to digitisation around the world. The technology developed by Radar Payments was not only singled out for its best in class performance but also its proven track record in helping financial institutions and businesses of all sizes to tackle vulnerabilities within the digital ecosystem for consumers across regions.

David Owyong, COO, Red Dot Payment, commented: “We believe that conquering eCommerce fraud requires a global perspective, and we pride ourselves on working closely with our merchants to help them harness the power of payments. As we overcome the turbulence of the past 24 months, we believe that the hospitality sector is the next industry where we’ll witness huge advances in eCommerce. With the help of Radar Payments, we’ll continue to support local merchants in this field as well as create a secure environment for international companies with ambitions to serve consumers in Southeast Asia.”

Terry Paleologos, COO at BPC said: “We are thrilled to be helping one of Singapore’s fastest-growing companies to grow even faster, through ensuring that they have best-in-class fraud prevention service which comes with unparalleled expertise and local insights that do help remove any friction to the customer payment experience.” 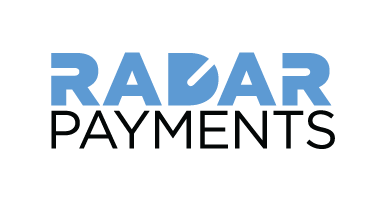