In terms of fintech news, the highlighted topics for this week are: merged fintech startups and trading platform from Meal Temple Group and Fintech Acquisition Corp, the valuation of China’s Ant group, the crash for Tencent Holding stocks, Stripe reaching a $95bn valuation, and the latest policy updates from India and China regarding digital […] 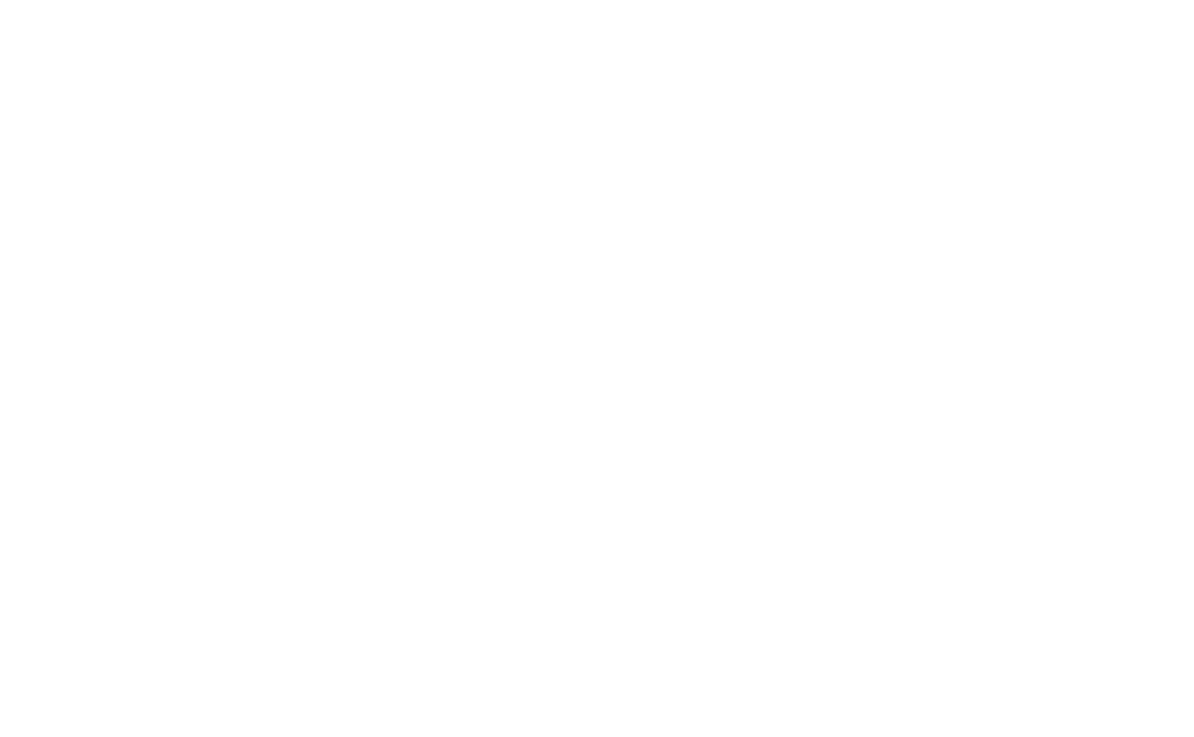 Yesterday, we facilitated almost 40 online meetings and showcased some of Holland FinTech’s most ambitious FinTechs and InsurTechs to experienced corporates and individuals active in the German market, through an online elevator pitching session! Germany drew in a total of $1.3bn of venture funding in 2019, and is Europe’s second largest fintech hub after the […]

As I referred to in my last blog, September/October is policy season in the Netherlands, a time when different policymakers present holistic policy agendas for the coming year to the public via His Majesty King Willem-Alexander’s annual speech to members of the government and legislature. Even though this years’ agenda is quite balanced and addresses […]

The investor reporting tool provider Rundit, has announced an investment round to help expand their offering to encompass a holistic investor relations and connections platform. They are aiming to facilitate reporting and communication services for the entire investment management cycle, from pre-investment to exit. Rundit currently boasts a user base of over 1000 angel investors […]

BBVA and Anthemis team up for a startup studio in London

BBVA and financial services provider Anthemis have partnered to strengthen BBVA’s goal to be involved in the fintech ecosystem and develop products and services targeting the new era of digital banking. Parties have agreed regarding the construction of a start-up studio in London. The goal of the studio is to produce value by deploying capital and resources to building businesses […]

Building a fintech ecosystem in Australia

In the last two years the fintech community in Australia has consolidated from several local groups to a national organisation. How has it overcome the tyranny of distance, and what does the future hold? More than anywhere else in the world, the fintech community in Australia must grapple with the tyranny of distance. With nearly […]

Beat them or join them? Gjensidige’s digital banking unit acquired, Ingenico next

Nordea has announced today that it will be acquiring Norwegian insurer Gjensidige Forsikring‘s digital banking unit for EUR578 million cash, effectively adding 176k customers and EUR4,840 million of their assets onto their balance sheet. With the acquisition of Gjensidige digital platform, Nordea will also be distributing Gijensidige’s insurance products to its own 900,000 customers. The acquisition, Gjensidige […]

Amidst much anticipation and fanfare, Enterprise Ireland, the Irish government’s agency responsible for the development and growth of Irish enterprises in world market, has launched the state’s fintech and deeptech fund yesterday at the Future of FinTech conference. The fund will support ventures in a broad array of fintech niches such artificial intelligence, machine learning, augmented […]

The UK-headquartered P2P business lender is replacing its loan book with an upgraded statistics page. This will transition the company to quarterly reporting, and the page will contain information regarding funded companies, returns, and lending volumes. Funding Circle says it is taking down its loan book because it is downloaded infrequently – less than 0.3% […]