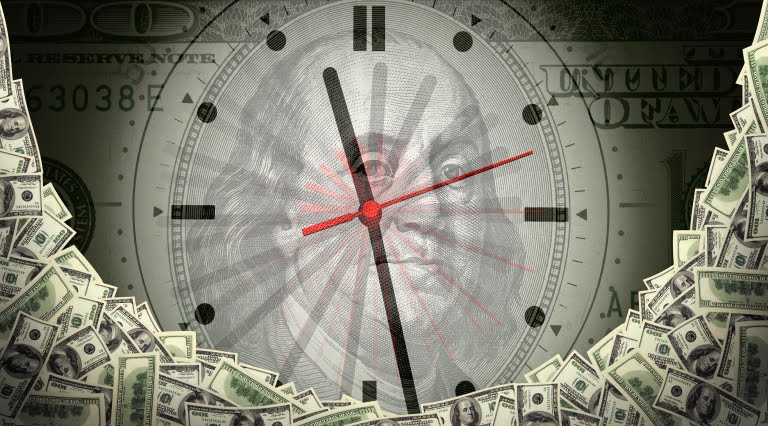 With a boom of over 2 million open banking users, the UK sees a rapid increase in banking-enabled services. 3% now of the 66.65 million people living in the UK have opted-in since January for open banking services. The rapid growth was exacerbated by the lockdown, according to the Open Banking Implementation Entity (OBIE). The primary reason that clients have signed up for the new offerings is to get a much more clear explanation of their bank accounts. Read more

MineralTree, a cloud-based software which provides mobile and online accounts payable automation software for finance professionals at growing organizations, has raised $50 million and expanded its acquisition portfolio, adding Inspyrus and Regal Software in order to increase its ranking in the mid-market segment. Investors which participated in Series D of funding are: Great Hill Partners, .406 Ventures, and Eight Roads Ventures. Read more

For the UK SMEs, a new possibility to have co-branded credit cards is arising due to a partnership between American Express (AmEx) and Amazon’s business-to-business (B2B) marketplace. The cards, standard or “prime”, let the businesses decide whether to earn rewards or adjust payment terms on certain purchases. Read more

Brexit forces UK banks to move their business abroad and shift more than $1.6 trillion worth of assets and around 7,500 employees to the EU. US bank JP Morgan moved about $230 billion to a subsidiary in Frankfurt. Goldman Sachs has also planned to relocate over 100 London staff. The biggest business gains have been seen in Dublin, Frankfurt and Luxembourg. Read more

The Tokyo Stock Exchange experienced yesterday a hardware malfunction, which led to halt up the trade activity for a full day. The technical failure had a great impact due to its timing, coinciding with a stock surge following the debate between US presidential candidates Donald Trump and Joe Biden. Moreover, Tokyo acted on Thursday as one of the primary exchange operators in Asia due to public holidays held by China, Hong Kong and South Korea. Read more

Deposit Solutions, a German-based fintech unicorn, has announced its launch on the US market. According to Philipp von Girsewald, Deposit Solutions US CEO, the company will focus on offering American banks national reach, helping them to generate more retail deposits: “We are the first in the U.S. deposits business to bring savers and banks directly together through a digital platform, creating mutual benefits on both sides.” Read more

A new partnership between Samsung, Visa and Solarisbank is in place, which will allow German users to connect their account with almost any bank through its contactless mobile payments service. Solarisbank brings the technology which connects Samsung Pay to the bank accounts. Furthermore, users of Samsung Pay will receive a free electronic Visa card, which will make it possible for them to link it to almost German bank account. Read more

Kazakh banking and fintech firm Kaspi.kz (which provides an online transaction software) announced their decision to list on the London Stock Exchange. The action was determined by Yandex’s planned acquisition of online bank Tinkoff, which was well received by the market. Kaspi already offers shares on the Kazakh Stock Exchange and plans on going also for the Astana International Exchange. Read more

According to the UK National Cyber Security Centre, a forecast analysis predicts that cyber threats are on the rise. The main reason is due to the fast development of businesses, which prioritize revenues and expansion over technical details. In an August research by Interpol, the vulnerabilities of tech systems are mainly caused by remote working and thus, with the current pandemic, the cyberattacks are only expected to grow further. However, not all financial leaders agree with this view and believe that the payments sector is in good stead to fend off attacks. Read more