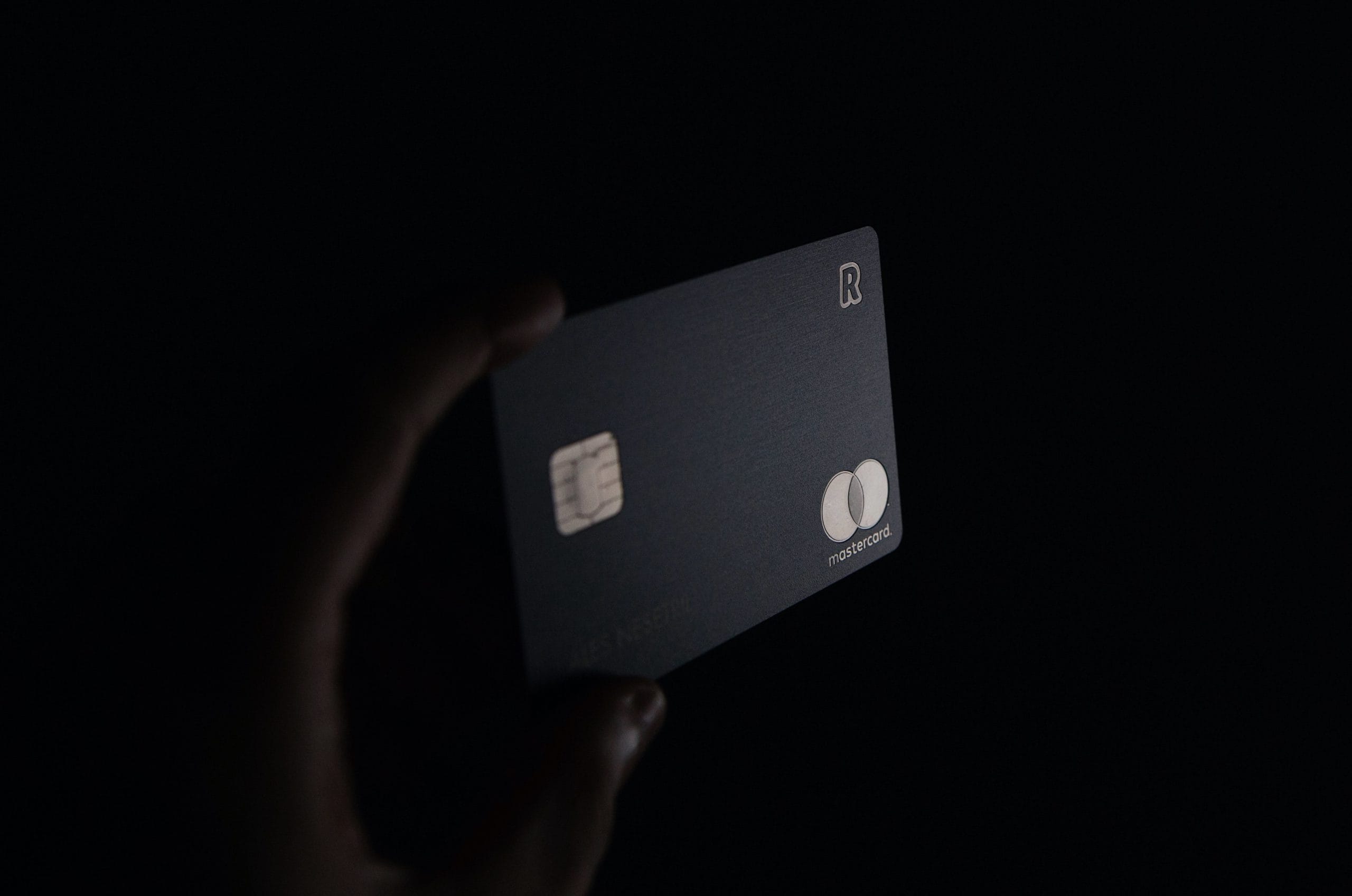 TymeBank (Johannesburg, South Africa), a digital bank, announced that it has secured a $109 million (€89,59m) investment from new investors in the U.K. and Philippines. This investment will be used to bolster TymeBank’s growth and drive its commercial expansion across the country. Read more

Ageras Group (Philadelphia, US), a professional matchmaking service personally connecting businesses with accountants, bookkeepers, tax experts and more, raised €60M from Lugard Road Capital. The capital injection will accelerate the international growth and enable additional acquisitions. The company, which offers its services through a traditional SaaS model, is active across six countries in Europe (the Netherlands, Germany and the Nordics) and the US. Read more

Penta (Berlin, Germany), a digital platform for business banking aimed at SMEs and startups, managed to  top up its series B investment, which now totals to €30m. The financing round will be used to further expand Penta’s business model. Among existing investors finleap, HV Capital, RTP Global, Presight Capital, S7V and VR Ventures, ABN AMRO Ventures is taking the Series B+ lead. Read more

Peak AI (Manchester, UK), which has built technology that it says can help enterprises — specifically those that work with physical products such as retailers, consumer goods companies and manufacturing organizations — make better, AI-based evaluations and decisions, has closed a round of $21 million (€17,28m). Read more

Wisetack (San Francisco, CA, US), a startup that provides buy-now-pay-later services to in-person business transactions, announced that it has closed a total of $19 million (€15,63m) across two rounds, a seed investment and a Series A, led by Greylock. Read more

Rows (Berlin, Germany), a startup setting out to reimagine the spreadsheet with cloud-based team collaboration in mind, has raised $16 million (€13,15m) in a series B round of funding led by Lakestar. Aside from its lead investor Lakestar, Rows’ series B investment included contributions from Accel, Cherry Ventures, and Pitch CEO Christian Reber. The company said that it will use its new investment to “build out functionality” before shedding its beta tag later this year. Read more

1Kosmos (Somerset, NJ, US), a cybersecurity solution to provide digital identity proofing and passwordless authentication, raised $15m (€12,33m) in Series A funding. ForgePoint Capital provided the funding. The company intends to use the funds to accelerate growth and product roadmap. Read more

Zolve (Bangalore, India), a neobanking platform for individuals moving from India to the US and vice versa, raised $15m (€12,33m) in a seed financing round led by Accel and Lightspeed. The startup works with banks in the U.S. and India to provide consumers access to financial products seamlessly — without paying any premium or coughing up any security deposit. Read more

Katana (Talinn, Estonia), an enterprise resource planning (ERP) platform for the manufacturing industry, has raised $11 million (€9,04m) in a series A round of funding led by Atomico. With this new capital injection, Katana plans to grow its team and double down on product development. Read more

Sphere (Hoboken, NJ, US), a cybersecurity business focused on providing software and services for access governance across data, platforms and applications, raised $10m (€8,22m) in series A funding. The round was led by ForgePoint Capital with participation from security leaders. The company intends to use the funds to expand the scope of its existing capabilities. Read more

FUNDtastic (Jakarta, Indonesia), an investment platform and financial manager raised a total of $7.7 million (€6,33m) in a series A funding round. The funds were received from various investors, the company announced. The investment was led by private equity firms from Singapore, Ascent Capital Group, Indonesian tech investor, Indivara Group, and other investors. Read more

EurdiFi (Singapore, Singapore), announced it has raised a $5 million (€4,11m) Series A, co-led by Monk’s Hill Ventures and Qualgro. ErudiFi’s Series A will be used on hiring for its product and engineering teams and to expand in Indonesia and the Philippines. Read more

AppMan (Bangkok, Thailand), an insurtech company, has reportedly raised $4.3 million (€3,78m) through its Series A funding round, which saw participation from Siam Alpha Equity’s SME Growing Together 1 fund, Krungsri Finnovate, Casmatt, KTBST, and Poems Ventures, the venture arm of PhillipCapital Group. AppMan is planning to use the investment round’s funding to continue the growth and development of its platform and products. Read more

Kleeen (San Jose, CA, US),  a software platform with a focus on building the user interface and experience for today’s data-centric applications, announced that it has raised a $3.8 million (€3,13m) seed round led by First Ray Venture Partners. Leslie Ventures, Silicon Valley Data Capital, WestWave Capital, Neotribe Ventures, AI Fund and a group of angel investors also participated in the round. Read more

Insurely (Stockholm, Sweden), an open insurance platform, raised €2.5m in funding. The round was led by Luminar Ventures. The company intends to use the funds for recruitment and international expansion. Read more