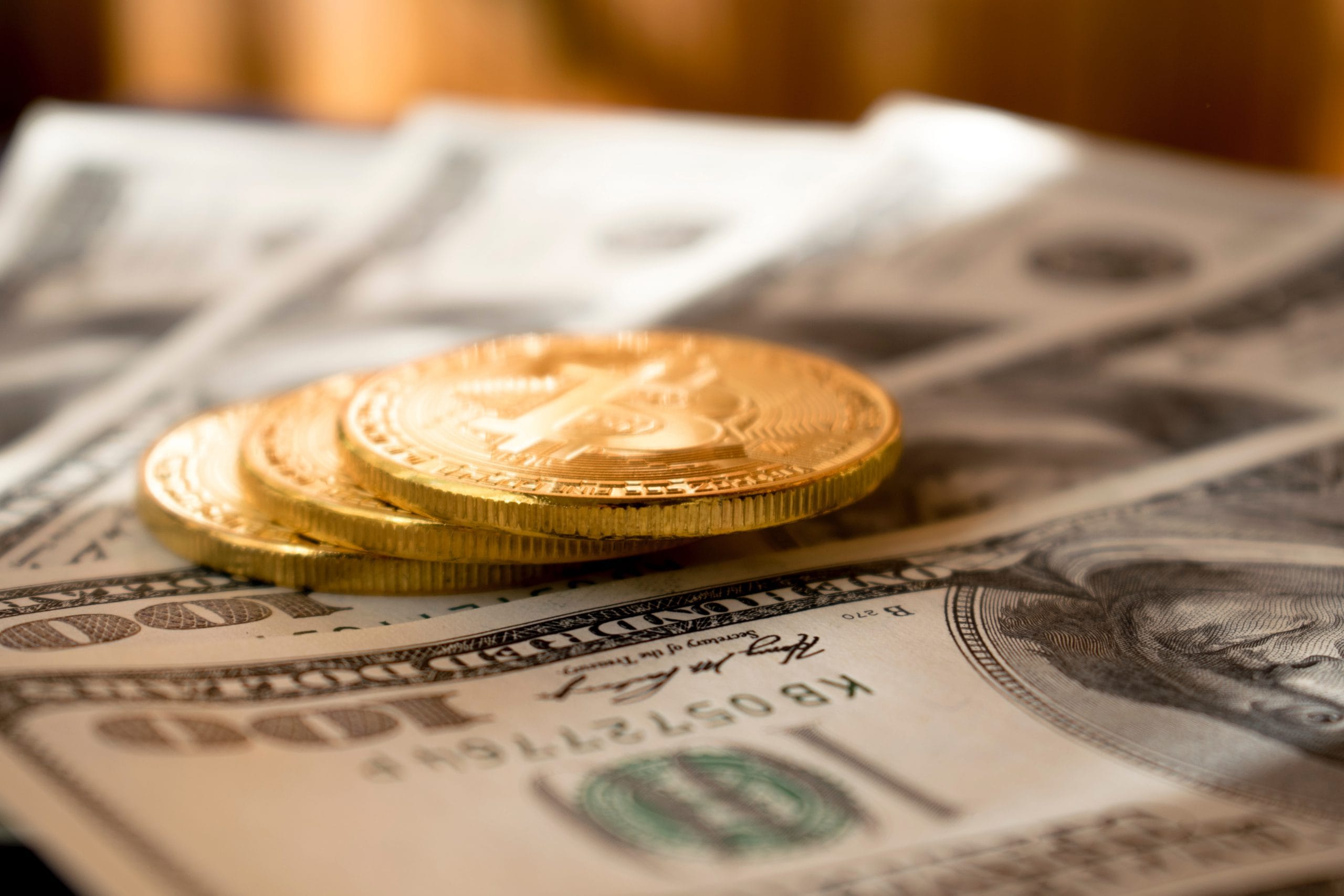 Petal (New York, US), a credit card company, closed a more than $125m (€103,72m) committed debt facility. This asset-backed facility complements an existing $300m facility with global investment bank Jefferies. In total, Petal has now closed more than $440m in debt and raised more than $100m in equity financing. The company intends to use the funds to expand and support the Petal credit card program. Read more

Circulo (Columbus, OH, US), an insurtech company, raised $50M (€41,49m) in Series A funding. The round was led by Drive Capital and General Catalyst with participation from Oak HC/FT and SVB Capital. Circulo is building a next generation Medicaid insurance company providing tech-enabled care to the nation’s sickest and poorest populations. Read more

Stori (Ciudad de México, Mexico), a credit card startup, raised $32.5m (€26,97m) in Series B funding. The round was led by Lightspeed Venture Partners with participation from Vision Plus Capital, BAI Capital and Source Code Capital. The company intends to use the funds to continue to expand its business reach and business reach. Read more

Armorblox (Sunnyvale, CA, US), a cybersecurity company for organizations to communicate securely over email, raised $30m (€24,89m) in Series B funding. The round, which brought total funding to $46.5m, was led by Next47, with participation from Polaris Partners and Unusual Ventures, as well as General Catalyst and other early investors. The company intends to use the funds to expand operations and its business reach. Read more

SoundCommerce (Seattle, WA, US), a data platform provider, raised $15M (€12,45m) in Series A financing. The round was led by Emergence Capital with participation from existing investors Defy Partners and Voyager Capital. In conjunction with the funding, Joe Floyd, General Partner at Emergence Capital, joined SoundCommerce’s Board of Directors. The company intends to use the funds to accelerate hiring, platform capabilities and customer engagement efforts. Read more

MoCaFi (New York, US), a mobile-first banking platform, announced on Monday it secured $12 million (€9,96m) through its Series A funding round, which was led by Tom and Wende Hutton, with participation from Citi Impact Fund, Mastercard, 1Flourish Capital, Commerce Ventures. Funds from the Series A round will be used to continue the growth and development of the MoCaFi platform. Read more

Zelros (Paris, France), an insurtech platform, announced earlier this week it secured $11 million (€9,13m) through its Series A funding round, which was led by BGV with participation from ISAI Cap Venture, and Plug and Play. The investment round brings the company’s funding to $16.5 million. Zelros will be using the funds to continue the development of its platform. Read more

AccountsIQ (London, England), a financial management software (FMS) startup founded by a team of chartered accountants, has raised €5.8 million in funding, backed by Finch Capital. AccountsIQ says the injection of capital will be used for accelerated growth and recruitment across sales and marketing, customer success and engineering to continue to enhance the product. Read more

Loc.tax (London, England), a startup that empowers tax professionals to achieve sound tax governance, raised a $3.6 million (€2,99m) round, led by Cavalry with participation from Mustard Seed Maze and Amaranthine. The company plans to expand their development team and accelerate the growth of their subscription tax management platform. Read more