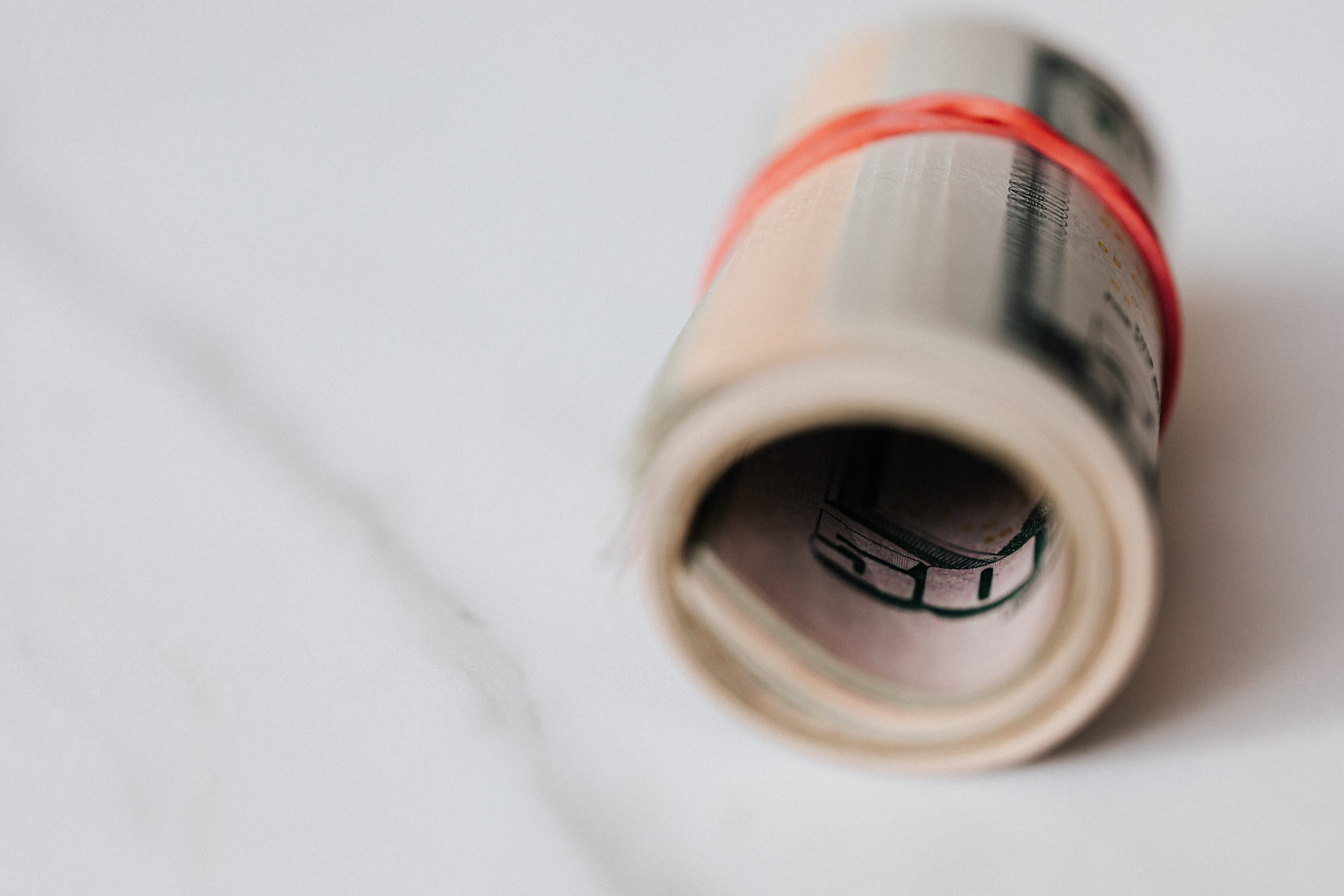 For this week’s funding and transactions, the fintech industry has seen numerous developments. We look at the latest funding rounds from multiple sectors, including cloud management, mobile banking, crypto, neo broker, blockchain infrastructure, and more. Dive into the news and enjoy the summary!

Wealthsimple (Toronto, Canada), an online investment management platform focussed on millennials, has raised a new round of $750 million CAD (€505M) at a post-money valuation of $5 billion CAD (€3.32Bn). The round was led by Meritech and Greylock, and includes funding from Inovia, Sagard and Redpoint, Two Sigma Ventures, TCV, as well as individual investors including Drake, Ryan Reynolds and Michael J. Fox. With this funding, Wealthsimple plans to “expand its market position, build out its product suite, and grow its team. Read more

Vena (Toronto, Canada), a cloud-native platform that leverages the familiarity and flexibility of an Excel interface, announced it has raised $300 million (€250M) in Series C funding led by Vista Equity Partners (“Vista”). Vena will use the funds to accelerate growth and continue to provide a market-leading customer experience. Read more

Vectra AI (San Jose, California, US), a cybersecurity startup announced it has raised $130 million (€107M) in a funding round that values the company at $1.2 billion (€1Bn). Vectra says the investment will fuel the company’s growth through expansion into new markets and countries. Read more

Wasabi (Boston, US), cloud storage company, announced that it raised $112 million (€93M) in series C financing, bringing its total raised to $219 million (€181M). The company says that the funding will be put toward expanding its network of resellers, partners, and distributors as it opens new data centers, grows its team, and builds its brand via new marketing initiatives. Read more

N26 (Berlin, Germany), a mobile banking builder, has raised an additional $100 million (€83M) in funding, as it braces for economic uncertainty from the coronavirus pandemic. The investment is backed by existing investors such as Chinese tech giant Tencent and Peter Thiel’s Valar Ventures. It brings the total raised in that round to $570 million (€475M), while the company has now raised $770 million (€641M) to date. Read more

Step (Palo Alto, California, US), a fintech company that helps teens and young adults with banking accounts, secured $100 million (€83M) in new funding, just 4 months after raising $50M (€41M). The company is focused on educating the next generation to be smarter with money. Step’s plan is to expand its offerings because its target customers grow older and their financial needs evolve. The company hopes to take advantage of a trend in the industry – long-term orientation in choosing financial institutions from consumers. Read more

Bux (Amsterdam, Netherlands), a neo-broker, raised $80m (€67M) in follow-financing round. The round was led by Prosus Ventures and Tencent, with participation from additional new investors ABN Amro Ventures, Citius, Optiver, and Endeit Capital and existing investors HV Capital and Velocity Capital Fintech Ventures. The company intends to use the capital to expand its investment app in other European countries. Read more

Alchemy (San Francisco, California, US), a platform developer managing blockchain infrastructure in-house, announced it has raised $80 million (€67M) in a Series B round of funding led by Coatue and Addition, Lee Fixel’s new fund. The company previously raised a total of $15.5 million (€13M), which brings its total raised to $95.5 million (€80M). The funding will realize Alchemy’s goal to be the place for developers to build a product on top of a blockchain or mainstream blockchain applications. Read more

Bibit announced to lead a new $65 million (€53M) growth round

Boost Payment Solutions (Kuala Lumpur, Malaysia), a lifestyle e-wallet that aims to revolutionize digital transactions, has raised $22 million (€18M) in a Series C funding round led by Invictus Growth Partners. Existing investors Mosaik Partners, INGWE Capital and North Atlantic Capital participated in the round. The proceeds of which will be used to support expansion of sales, marketing and product development. Read more

Finoa (Berlin, Germany), a digital asset custody and financial services platform for institutional investors and corporations, announced the close of an approx. €18.1 million (€15M) Series A funding round. The new round was led by European venture capital firm, Balderton Capital, with participation from investors Coparion, Venture Stars and Signature Ventures, as well as an undisclosed investor. Finoa will use the proceeds to build out its products and services, scale up the team, meet the rapidly growing institutional interest for digital assets, and enable participation in innovative financial services. Read more

Baufi24 (Hamburg, Germany), an advisory and brokerage company for private mortgages, closed a €6.7m (€5.6M) Series A financing led by CEO Tomas Peeters and the founders and board members Stephan Scharfenorth, Michael Lorenz, Başar Canıperk and Gernot Schusser The company intends to use the funds to expand its market position, further develop its technology and the expand its branch network throughout Germany. Read more

Alt.bank (São Paulo, Brazil), a neobank, announced a $5.5 million (€4.9M) Series A led by Union Square Ventures (USV). The bank has designed an app that can be used by the illiterate. Instead of words, users can follow color-coded prompts to complete a transaction. With the latest funding, the company also plans to launch credit products soon. Read more

CreditBook (Karachi, Pakistan), a platform that helps small businesses manage finance and track payments, has raised $1.5 million (€1.25M) in a seed round led by Pakistan’s BitRate VC and Dubai-based VentureSouq. The investors are Quiet Capital, i2i Ventures, and angel investors including founders of Indonesia’s BukuWarung and Colombia’s Rappi. The Pakistani startup plans to use the latest funds to grow its 15-member team multiple folds and grow its user base. Read more

Curious to read and find out more from fintech? Then subscribe & read our full newsletters here: https://hollandfintech.com/featured/newsletters/. In order to see our other weekly highlights, check out the following links: analysis & opinion, research