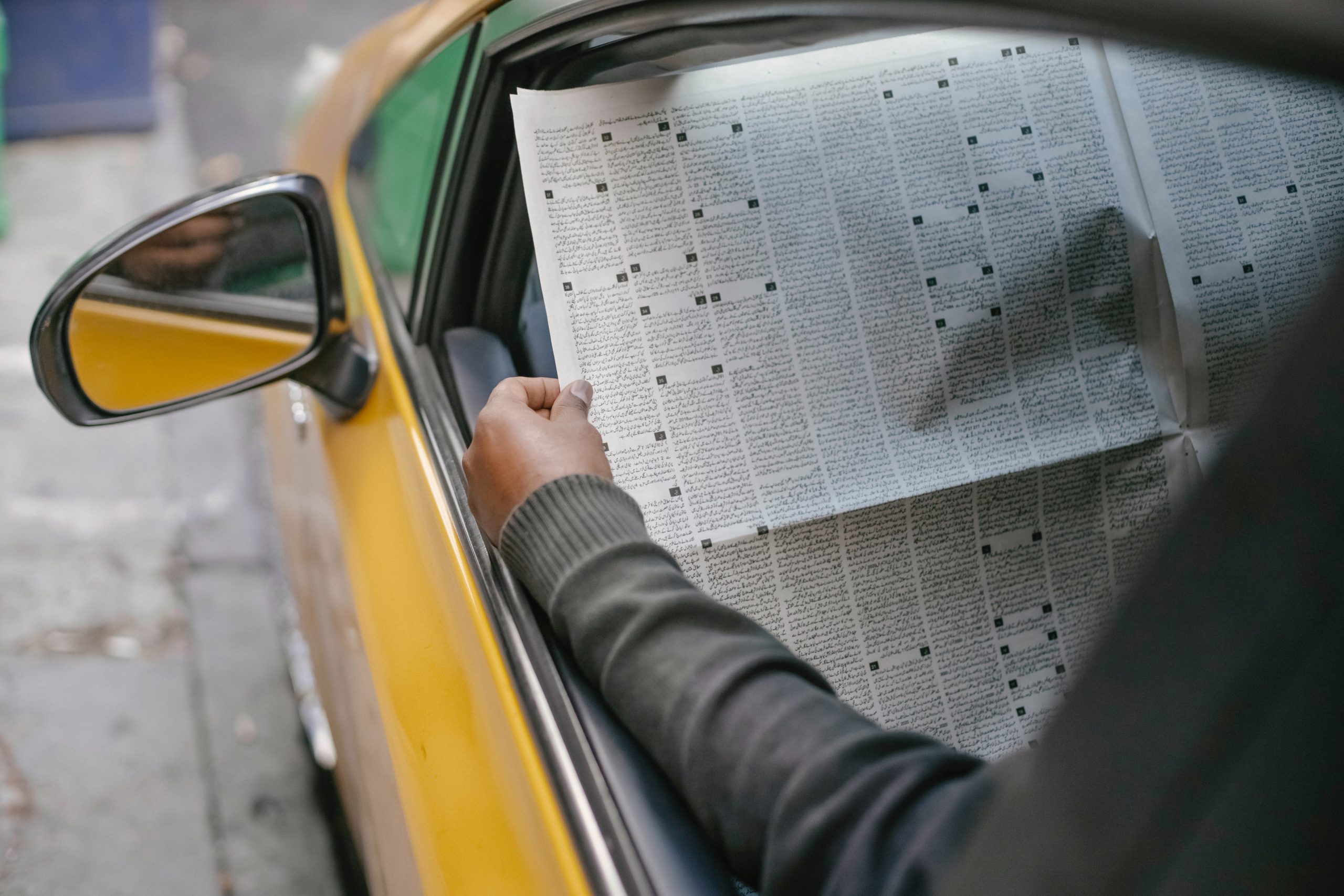 This week’s fintech news has been marked by new developments in terms of RegTech and cryptocurrencies. With Ripple fighting back against the lawsuit brought by SEC, XRP crypto suffering a market crash, and Robinhood agreeing to $65 million to settle SEC charges, we explore more in-depth the status of the fintech world, by diving into topics such as WealthTech, fintech mobile apps, security platforms, IPOs, new coalitions, and recent acquisitions.

Ripple fights back against the lawsuit brought by U.S. Securities and Exchange Commission, XRP cryptocurrency crashes

Ripple, a blockchain payments company associated with the cryptocurrency XRP, argued earlier this week that it plans to fight the approaching U.S. SEC lawsuit. XRP, the third-biggest cryptocurrency by market value, was created and sold initially by San Francisco-based Ripple. “Instead of providing a clear regulatory framework for crypto in the U.S., Jay Clayton (former SEC chairman) inexplicably decided to sue Ripple – leaving the actual legal work to the next Administration,” the statement said. In addition,  the XRP token’s value has declined more than 42% in 24 hours after the SEC’s lawsuit announcement against Ripple, and is down more than 63% from its 30-day high of $0.76, sitting now at just $0.27. Read more

According to an announcement by the Security and Exchange Commission (SEC), Robinhood Financial, an American financial services company, agreed to pay $65 million to settle government charges that it failed to disclose the full details of its dealings with high-speed traders and didn’t get the best prices for customers trading on its app. The charges are raised from an investigation by the SEC into how Robinhood disclosed its arrangements with high-speed traders. Robinhood neither admitted nor denied the SEC’s findings under the settlement. Read more

Goldman Sachs is moving into the digital wealth management sphere…

Goldman Sachs, an American multinational investment bank and financial services company, started internal testing of a digital wealth management service for the masses, as it continues its push into the mainstream consumer market, called Marcus Invest. The Marcus Invest account can be started with as little as $1,000, giving users a choice of three model portfolios composed of ETFs from Goldman and outside providers. Read more

Coinbase, a secure online platform for buying, selling, transferring, and storing digital currency, announced earlier this week its decision to go public. The cryptocurrency exchange filed confidentially preliminary documents with the U.S. Securities and Exchange Commission (SEC). It’s unclear at this moment whether Coinbase is looking to go public via an IPO or a direct listing. Read more

The State Administration for Market Regulation launched an antitrust probe against Alibaba earlier this week, investigating the company over its “choosing one from two” policy, in which merchants are forced to sell exclusively on Alibaba and skip rivaling platforms JD.com and Pinduoduo. This measurement comes as an anti-competition framework, conducted by Beijing in an effort to minimize the monopoly of Big Techs. Read more

Google, Cisco and VMware announced that they are joining WhatsApp in its battle against NSO Group, an Israeli intelligence firm. The coalition of companies have filed an amicus brief in order to combat NSO Group’s practices, which uses undisclosed vulnerability in the messaging app to hack into at least 1,400 devices, some of which were owned by journalists and human rights activists. Read more

IBM has been on a path towards legacy infrastructure, moving into hybrid cloud systems. IBM has announced its latest acquisition, Nordcloud, a Helsinki-based multi-cloud consulting firm. With this new purchase, IBM plans to add the necessary expertise that will drive their customers’ digital transformations, as well as support the further adoption of IBM’s hybrid cloud platform. Read more

TransferWise, a London-based online money transfer service, is planning for a blockbuster stock market flotation that would put the company on the map as one of the most valuable technology companies ever established in the UK. TransferWise has asked investment banks to pitch in the new year for roles on an impending initial public offering (IPO). Read more

Citi, an American multinational investment bank and financial services corporation, is building a marketplace of third party fintech apps, signing data access agreements to customer-approved accounts with eight startups and data aggregators. The fintech marketplace will provide Citi clients with the right access and permissions to share their account information with financial apps and services through the use of API token-based technology. Mike Naggar, Chief Digital Officer, Citi’s US Consumer Bank, explains further the potential of the fintech marketplace for secure data transactions and smooth customer journeys: “Through the use of APIs, these agreements will help provide a seamless and secure data sharing experience for Citi customers who choose to share their financial data with third party apps and services.” Read more

Curious to read and find out more from fintech? Then subscribe & read our full newsletters here: https://hollandfintech.com/featured/newsletters/. In order to see our other weekly highlights, check out the following links: funding, research, analysis & opinion.